American Samoa's MV Manu'atele ferry has been badly damaged after being slammed into a dock in the eastern islands of Manu'a during stormy conditions yesterday. 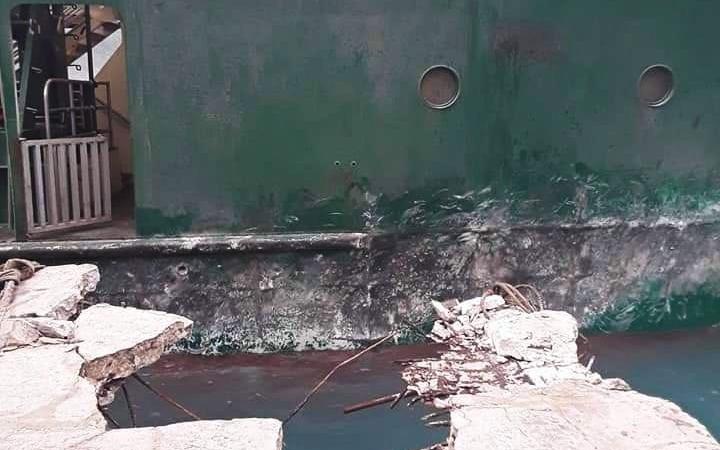 The Ofu dock was also damaged in the incident with cracks in several areas and metal reinforcing exposed.

Staff from the power authority, public works, port administration and a local trucking company joined with villagers to assist the crew in stabilising the vessel, reports the Manu'atele Community Facebook page.

A bulldozer was used to tighten up mooring lines to help steady the ship.

Villagers used tyres and other material as a buffer to prevent further damage to the dock.

No one was injured in the incident and there is no confirmation of how long the vessel might be out of operation.

The vessel had been on a routine sailing trip from Pago Pago to Ta'u but due to deteriorating weather conditions associated with Cyclone Tino the ferry had to seek shelter at Ofu. 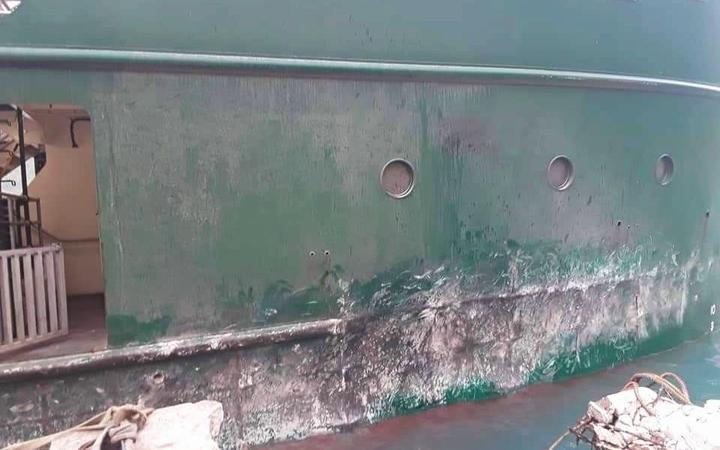