Top officials from Tonga's Ha'apai group say infrastructure is in urgent need of repair in the islands after Cyclone Tino swept past overnight. 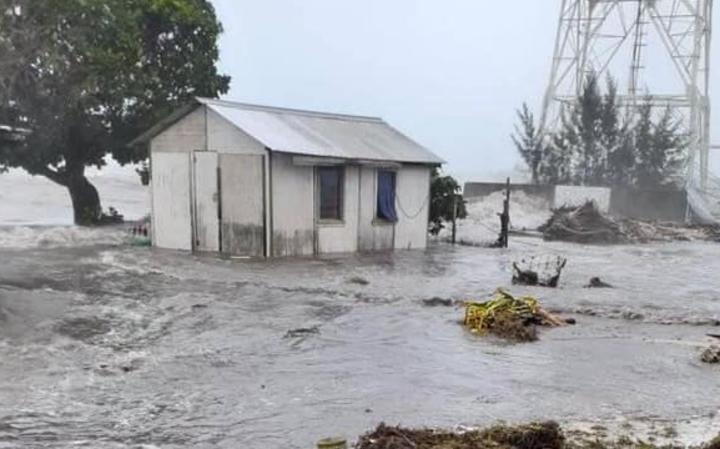 The storm brought winds of up to 180 km/hr and torrential rain but it had weakened and moved out of the area and cyclone warnings had now ceased.

There had been no reported casualties from the storm but many areas in Ha'apai remained without power today.

"First to connect the electrics; second, advice for the people to recover the crops, (all the crops are damaged), and also to fix the main roads," he said.

"We had used the church halls throughout the villages and now the people have gone back to their homes as it's calmed down this morning but we have had a very severe night."

However he said food and water would not be an issue as the local committee had done a lot of work before the storm.

"Since they have done their preparation, they have set up food storage so no one is left out, everyone has got enough food and water."

In 2014, Cyclone Ian had devastated Ha'apai with one person being killed, dozens injured and thousands left homeless.

The governor said the long rebuild and recovery from that storm had meant the islands fared better when Cyclone Tino hit.

"Most of the shelters were blown away by the last cyclone so the rebuild was good so the damage was limited to the road and the foreshore, the seaside."

Veivosa Taka agreed homes were now stronger so the damage to buildings had been minimal.

He also said the people were lucky the storm wasn't as slow-moving as Cyclone Ian.

"Ian was very slow but Tino was very fast to pass Ha'apai. If [it] slowed to 20 km/hr then there would be damages in Ha'apai but it is very fast to move."

But Mr Taka said the main roads in the group were in bad shape.

The storm surge had caused the biggest issues with the causeway connecting the two large islands of Lifuka and Foa needing to be fixed urgently.

"There's only one road that connects the airport in Lifuka, that's where the seat of government is. Almost 50 percent of the population of these two islands, they live in Foa," said Governor Mohenoa Puloka.

He said work on the causeway would begin on Monday. 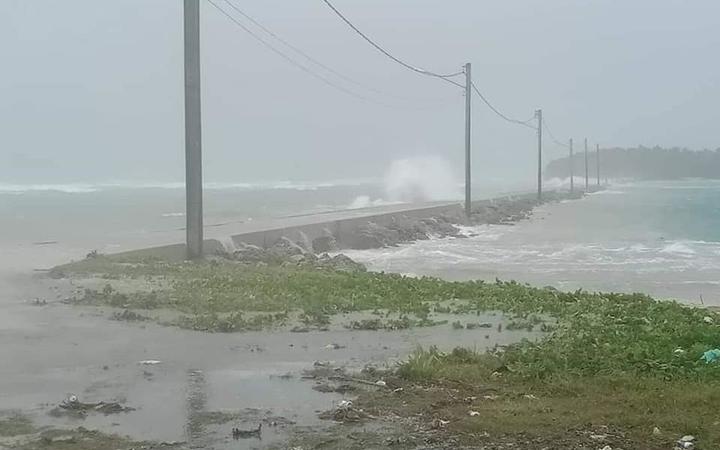 Tonga's Minister of Disaster Management, Poasi Tei, released a statement saying he welcomed the news from Ha'apai that there were no deaths.

"That is great news. We are grateful to all those who worked around the clock to help prepare the people for the cyclone and for them to take action accordingly," he said.

Mr Tei said there were reports of damage to infrastructure on parts of Vava'u as well and the agriculture sector again faced challenges after the storm.

The minister said teams from Tonga Power and the Ministry of Infrastructure had been put into action.

Meanwhile, survey teams will be going out tomorrow around Ha'apai and Vava'u to carry out further assessments.

The Chief Executive for the Ministry of Disaster Management, Paula Ma'u, said teams from Tongatapu would also be sent to the two islands to assist.