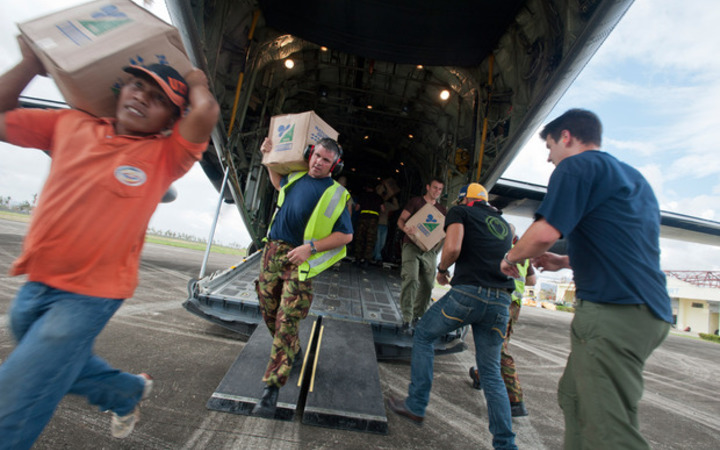 Aid is unloaded from a C-130 Hercules. Photo: DEFENCE FORCE

The government's International Cooperation for Effective Sustainable Development policy was released in December.

Group spokesperson Terence Wood, who's a researcher at the Australian National University's Development Policy Centre, said it was a dramatic improvement from the previous government's approach.

He said that approach had centred heavily on economic development with an emphasis on providing aid where it saw potential for future benefits to New Zealand.

"The current aid policy statement is really quite different from this. Economic development is still mentioned but it is only one pillar amongst a range of different objectives for New Zealand aid," Wood said.

"And also when you read the statement you find a lot of talk of values and of New Zealand aid being used to help the people of the Pacific. So if the new aid policy is in practice true to its rhetoric on paper then it really sounds like a different way of doing aid." 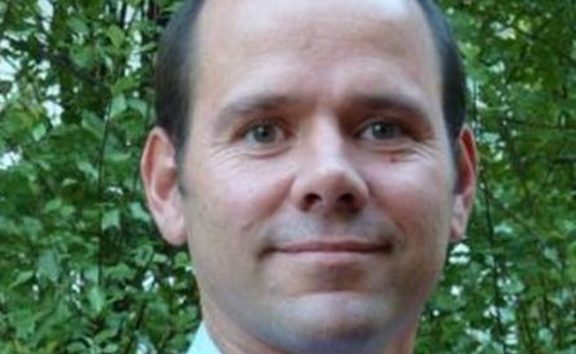 "There is not that much written about transparency in the policy statement itself, but there have been a few signs that the aid programme is starting to move towards a more transparent approach to its aid giving.

"Signs that you can simply observe by looking at the information that is available on its website. They are a long way short of best practice at this point in time but there is some sign of improvement, which is encouraging again."