The rise of nationalism around the world is affecting attitudes towards foreign aid, New Zealand's Council for International Development says.

A recent poll by New Zealand's Ministry of Foreign Affairs and Trade shows a sharp decline in public support for foreign aid, which has the development community worried. 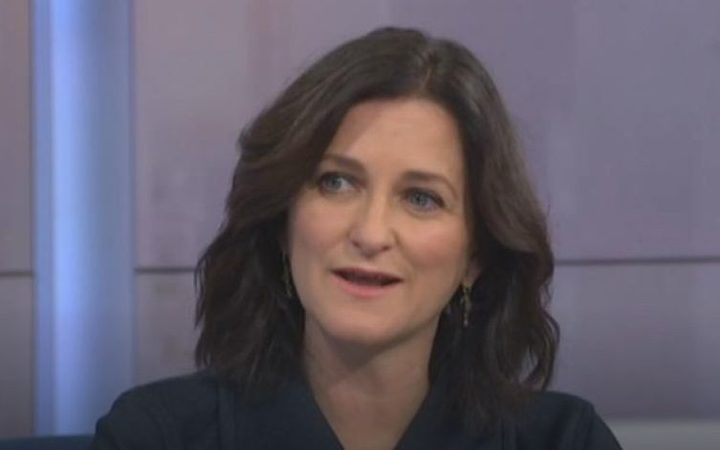 New Zealand's Council for International Development, which represents NGOs working in the foreign aid sector, will be looking for ways to arrest this slump in support at its annual conference, which starts today.

The theme of this year's conference is 'Beyond Aid: Partnerships for the Future'.

The council's director, Josie Pagani, said foreign aid was often "collateral damage" from nationalism: "The rise of populism, the rise of nationalism, of looking inwards rather than outwards across your borders, that has an impact on the perception of aid and development."

That effect had been seen in New Zealand, where there had been a decline in support for aid among the public, she said.

"The other problem, I think, is that we haven't been very good at telling New Zealanders what we do with the aid dollars that they give - whether it be through tax or whether its coins in the jar or monthly donations to charities.

"And we need to get a lot better at telling people what we do with their aid, how effective we are, and how sometimes it's really challenging to be effective, and we need to be straight up about that, too."