The president-elect of the Marshall Islands has indicated he expects his upcoming four year term will be a challenging one.

David Kabua, a veteran politician and son of founding president Amata Kabua, was elected president on Monday by Parliament 20 votes to 12 with one abstention. 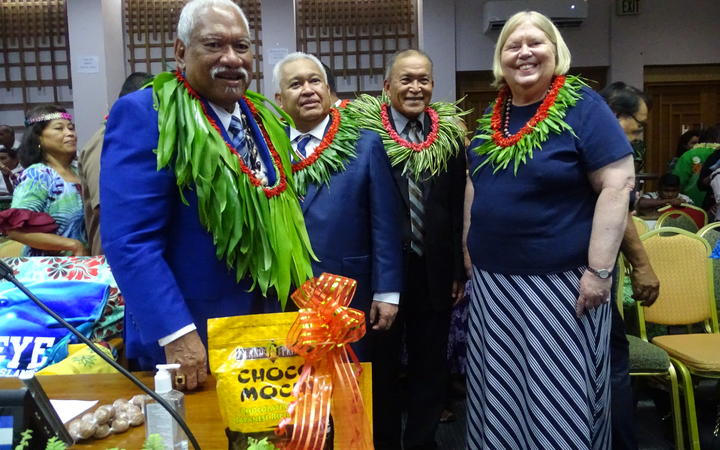 Our correspondent Giff Johnson said Mr Kabua had wasted no time in indicating his priorities.

"Climate change was a big concern. Negotiations with the US on extending a funding arrangement beyond 2023 when the current one expires and he also mentioned the Runit Dome the Nuclear Waste Storage facility as things on his mind," he said.