David Kabua has been elected as the new president of the Marshall Islands.

Mr Kabua, a veteran politician and former cabinet minister who is the second son of founding president Amata Kabua, won the vote by 20-12 with one abstention. 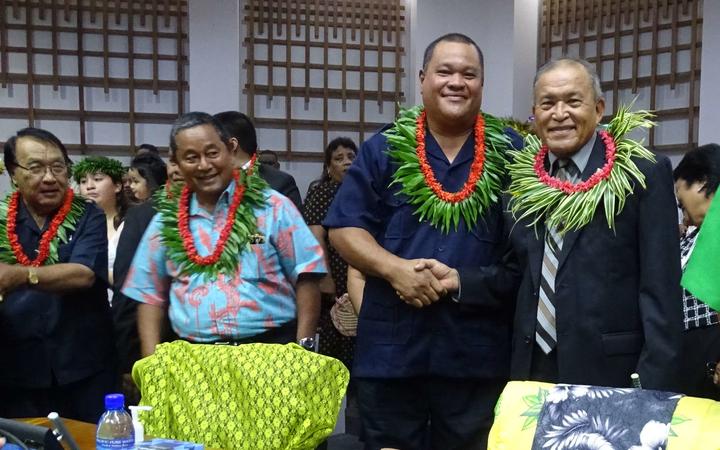 Mr Kabua was seen as a presidential candidate who could bring rival candidates together as a leader acceptable to most factions, said RNZ Pacific correspondent Giff Johnson.

He described Mr Kabua as a likeable man, with a "low-key personality".

"He's been in Parliament for a couple of decades. Mostly he has been a backbencher, has been in Cabinet before, just somebody who is easy to get along with. [He] knows everybody and I guess you would describe him as a middle-of-the-road person, not likely to make a lot of waves."

Hilda Heine lost the position after a vote was carried out during the first session of Parliament today after the November general election.

Voter turnout in the national election was the lowest in five elections.

Fewer than 40 percent of registered voters cast their ballots, continuing a downward trend since the high of 64 percent was set in 2003, according to information released by the Marshall Islands Electoral Administration on Friday.