Investigations are underway into Saturday's fatal plane crash in New Caledonia, in which four people died.

The four-seater single-engine private plane crashed shortly after midnight after taking off from the airport on the island of Lifou. 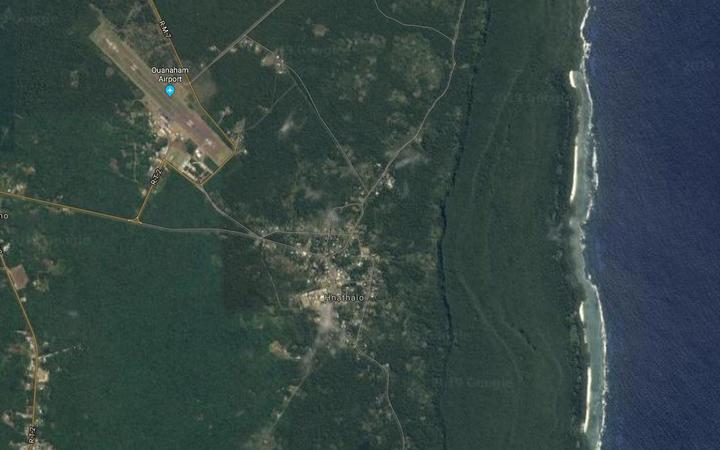 It dived into the ground close to a house.

The plane was reportedly owned by one of the victims who worked as a civil aviation official.

Police said three of the victims were Civil Aviation Authority staff and the fourth was a friend.

The crash has caused consternation in the Lifou community and psychological support is being offered.

Although the identity of three victims has been made public, the investigative team has to await DNA test results from France before releasing their names.