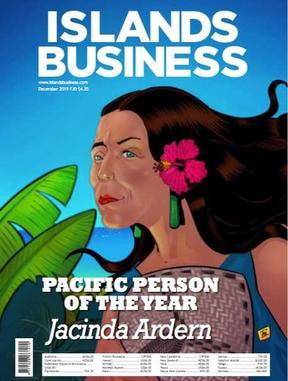 It is only the second time the title has been given to a person of non-Pacific heritage, with former Australian Prime Minister John Howard being a previous recipient of the honour.

The magazine's editor Samisoni Pareti said each year his publication attempted to look at the person, people or organisations that had made an impact on the Pacific.

Mr Pareti said Ms Ardern was given the 2019 title because of her work at the Pacific Islands Forum to bring consensus around the issue of climate change.

"It was prime minister Ardern's skills at negotiation, diplomacy and her charisma... that saved the day for Pacific Island countries, Pacific Island leaders.

"She got, particularly her counterpart across the Tasman Sea, Scott Morrison to come to a middle ground when it comes to a climate change position."

Mr Pareti said her handling of the Christchurch terror attacks was also commendable.

"That really drew our attention to Prime Minister Ardern and from then on we started watching how she performed, not only in parliament but in her dealings with crisis and her own electorate and country."

Mr Pareti said Ms Ardern had been a breath of fresh air in terms of political leadership in the islands.

"She is a young person, she is a woman, she is a mother. She has got everything that I guess one would wish upon a Pacific Island leader.

"She listens, she is decisive, and she always tries to bring people together and is not too divisive," he said. 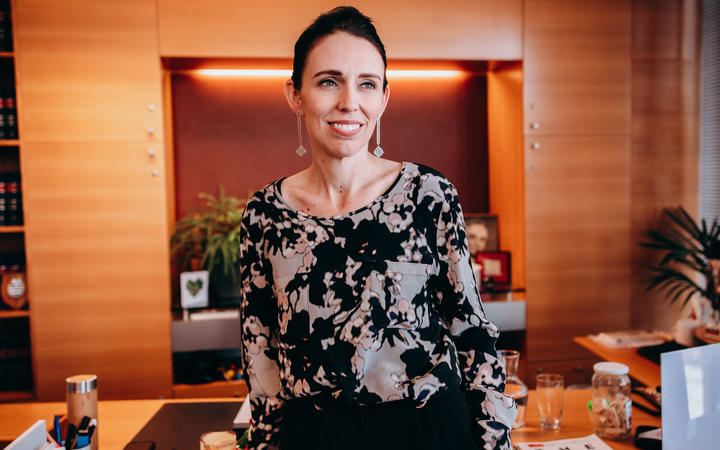