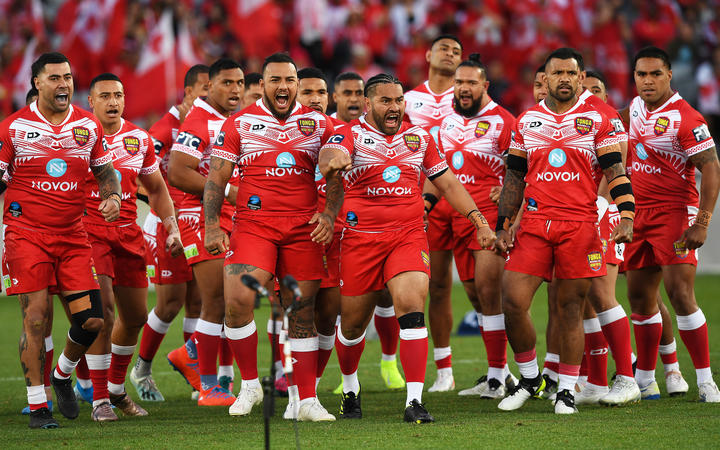 The TNRL was suspended by the global governing body in September after it sacked national head coach Kristian Woolf over disagreements around control and finances, which led players to threaten a boycott of the World Cup 9s and end of season tests.

The IRL investigation, which included a visit to Tonga by independent investigator Gareth Holmes - the former head of rugby league at the Canterbury Bulldogs, after concerns were raised by a range of parties, including then acting Prime Minister Semisi Sika, the Tonga Sports Council, the Rugby Football League, the Australian Rugby League Commission and the Rugby League Players Association. 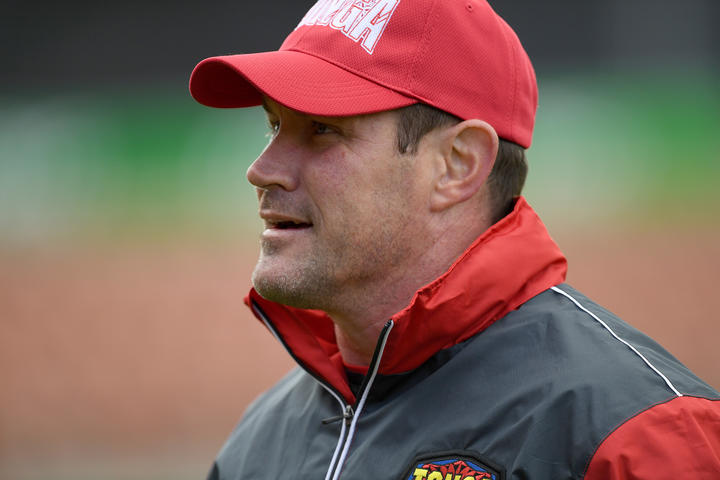 The report concluded that changes to the governance structure of TNRL will support a more effective, unified organisation that better reflects the complexion of the Tongan rugby league movement.

The reports recommendations include:

A 30-day consultation period will now ensue before a final plan is presented for adoption and implementation by Tongan rugby league.

"Following the schism in Tongan rugby league and investigation into the reasons for that, it was evident that the current governance model was capable of improvement to reflect the current circumstances of Tonga.

"The recommendations are a direct response to the issues unearthed by the investigation, are based on fundamental good governance principles, and are intended to introduce measures that will modernise Tongan rugby league's governance and, therefore, its stability and capacity to grow the game at all levels.

"We recognise that there are deeply held views but we sincerely hope that all parties can come together and collaborate behind these positive recommendations and participate constructively in this reform process, for the betterment of rugby league in Tonga."