The coach of the Tonga Invitational side has called on the community to get behind his team.

The side is playing under the banner of "Invitational XIII" against Great Britain this weekend and against Australia on 2 November.

The situation arose after a Supreme Court ruled the Tonga National Rugby League was the only authority able to operate the official national representative side, Mate Ma'a Tonga, following a long-running dispute between coach Kristian Woolf and the TNRL.

Despite this ruling, the TNRL remains suspended by the International Rugby League governing body pending their own investigations into the matter.

A founding member of the Mate Ma'a Tonga rugby league team, Will 'Ilolahia said the dispute had impacted the community, with support dwindling as a result.

Earlier, the chair of the Auckland-based Tongan Advisory Council, Melino Maka, claimed International Rugby League had insulted the Kingdom of Tonga with their actions and called for people to boycott the game in protest at the treatment of the TNRL.

But Invitational coach Woolf told Pacific Media Network he hoped that would not happen.

"I would certainly ask people to reconsider that, and I would also question people who would make those comments," he said.

"You go back to what these players have done for Tonga and the sacrifices they have made and essentially that's what it's about.

"It's about the players. That's what we are all here as a staff, to give the players the opportunity we think they deserve in terms of representing Tonga."

The Tongan community should continue to get behind his team, Woolf said.

"What they have done for the country of Tonga and the profile of Tonga has been outstanding and the way they have united people, has been something very, very special to watch.

"I'd ask everyone not to forget about that and make sure they come down and support these men because they are a very, very special group of men and they are a group of men that the Tongan population should be very proud of," he said. 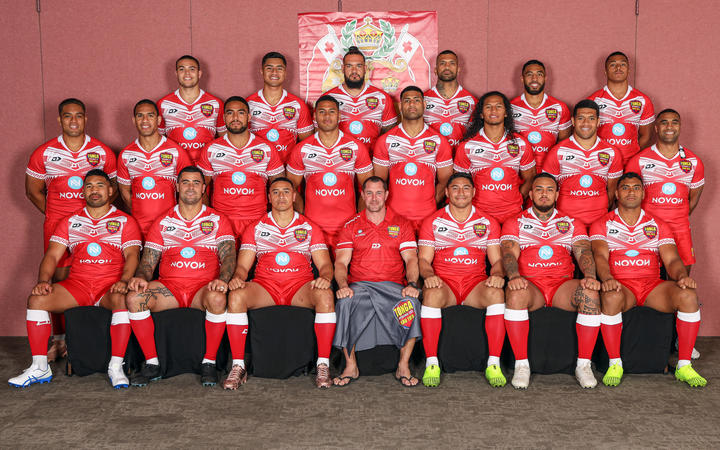