The Tonga Invitational XIII has named a strong side to take on Great Britain in the first match of the Lions rugby league tour of the Southern Hemisphere.

Andrew Fifita, Ata Hingano and Michael Jennings have all been named to start after missing Tonga's Oceania Cup defeat by the Kiwis in June because of suspension and injury.

Blockbusting forwards Tevita Pangai Junior and Joe Ofahenguae are the only big names missing from the squad with the dynamic duo sitting out NRL suspensions and due to be available again next week. 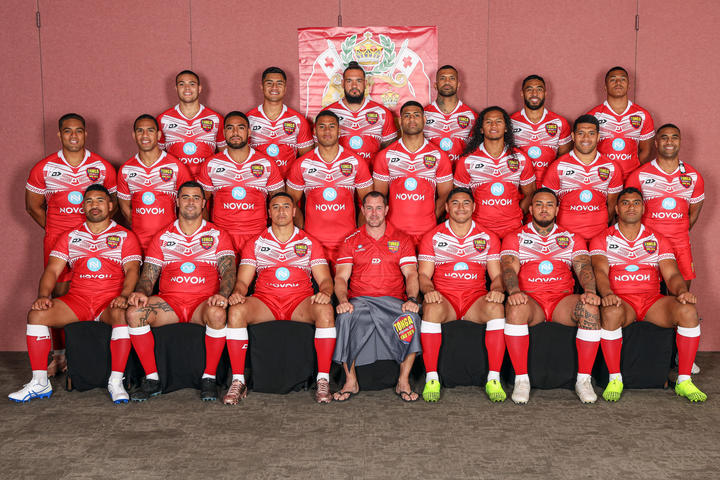 The team will play under the banner of "Invitational XIII" after a Supreme Court ruling declared the Tonga National Rugby League was the only authority able to operate and control the official national representative side, Mate Ma'a Tonga.

The ruling came after the global governing body, International Rugby League, suspended the TNRL after threats of a player boycott in support of coach Kristian Woolf, who had been sacked over disagreements around control and finances. 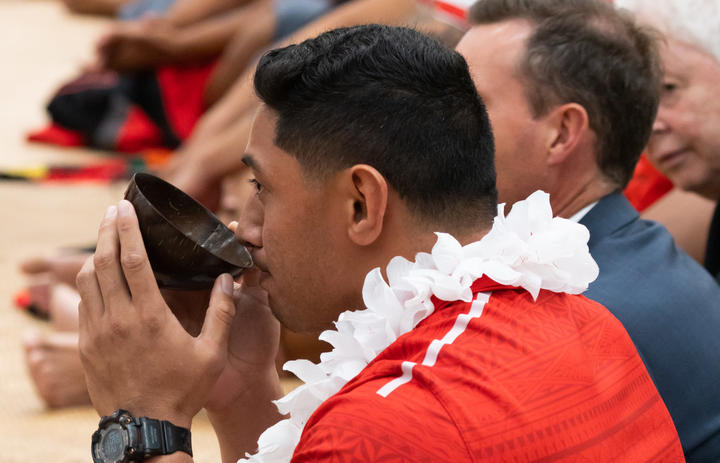 The Tongan squad attended a kava ceremony in Hamilton ahead of their match against the Great Britain Lions. Photo: PHOTOSPORT

Woolf has delayed his start at newly crowd English Super League champions St Helens in order to lead the Tongan Invitational XIII in their upcoming tests against Great Britain and Australia.

Meanwhile, the Great Britain squad arrived in Hamilton a day early on Tuesday after being evacuated from their Auckland base because of the fire at the SkyCity Convention Centre.

Coach Wayne Bennett has named Australia-born duo Lachlan Coote and Jackson Hastings have been named to start in the Lions' first ever match against Tongan opposition.

St George Illawarra prop James Graham will become only the fourth British player to win a half-century of caps when he leads out the Lions in Hamilton, with the match being given test status.

Graham is the only surviving Lion from the last time the team played in 2006. 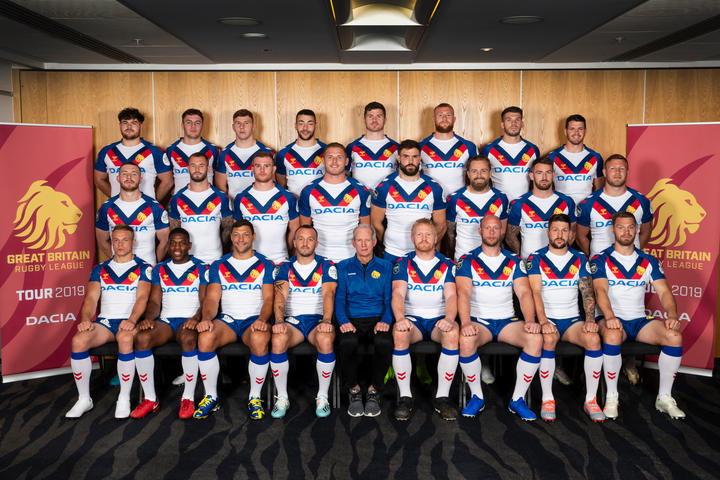