Looking to bounce back from a lowly ninth place finish in Dubai last weekend, Gareth Baber's side did manage to escape the group stage with wins over the USA and Japan but had to settle for second in Pool A after letting a half-time lead slip against hosts and series leaders South Africa. 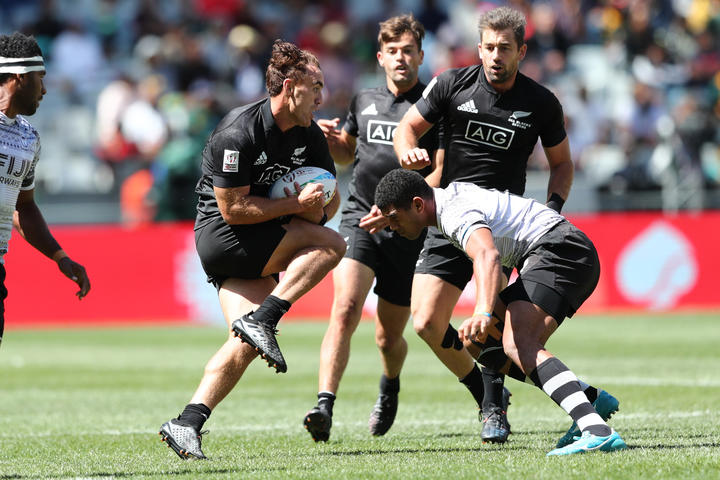 The Fijians defeated fast-improving Ireland 31-12 in the quarter finals but were dispatched 24-7 by New Zealand in the semi-finals, with captain Paula Dranisinukula and Meli Derenalagi both sent to the sin bin.

Poor disipline proved a theme for the Olympic champions, who topped the yellow card charts at Newlands with six to bring their season total to 12 in two tournaments - double the tally of nearest challengers South Africa, Samoa and Spain.

The 2018 Cape Town winners were then stunned 29-24 by France in the bronze medal playoff, with Fiji-born winger Tavite Veredamu bouncing back from an earlier yellow card to score the match-winning try in extra time, snapping a 15-game losing streak for Les Bleus against the reigning World Series champions. 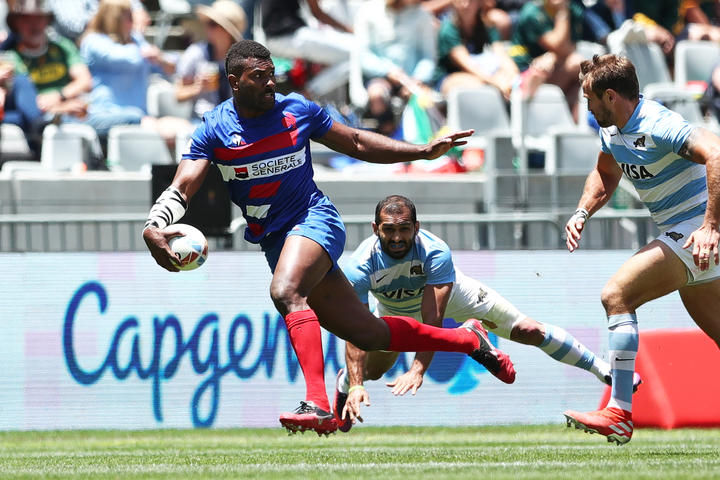 Six different players found the tryline as Samoa snapped a five match losing streak to overwhelm Spain 38-7 in the playoff for 13th place.

The Manu 7s were unable to back up their top four finish in Dubai, after slumping to consecutive defeats against Kenya, Ireland and Australia in Pool D. 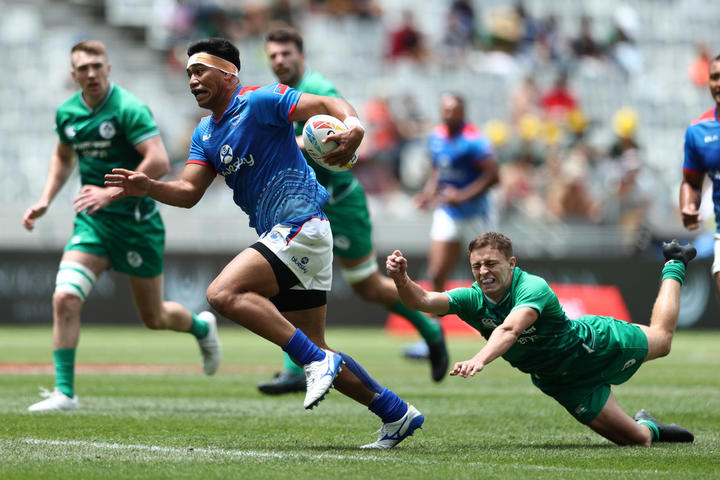 Meanwhile, the All Blacks Sevens have gone top of World Series standings on points differential after scoring a late try to claim a thrilling 7-5 victory over hosts South Africa in the gold medal match.

The win reverses the result of the last weekend's finale in Dubai and the two teams are now level on points after two rounds, with Fiji 18 points off the pace in sixth place - their worst tally after two rounds in 16 years - and Samoa a further four points adrift in seventh.

It capped a perfect weekend for New Zealand who also won the inaugural Cape Town Women's World Series tournament, beating Australia 17-7 in the final to open up a six point buffer in the overall standings after three rounds. 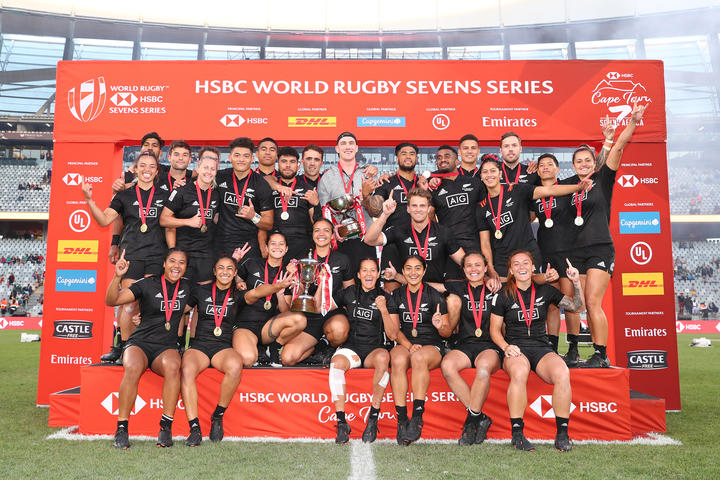 Fiji finished sixth in Cape Town after being outclassed 38-7 by Australia in the quarter finals and remain in eighth place overall.

The Fijiana had earlier upset Russia 38-19 and dispatched hosts South Africa 27-5 in the pool stage, while pushing series leaders and eventual winners New Zealand all the way in a narrow 12-10 defeat.

The World Series resumes in Hamilton at the end of January. 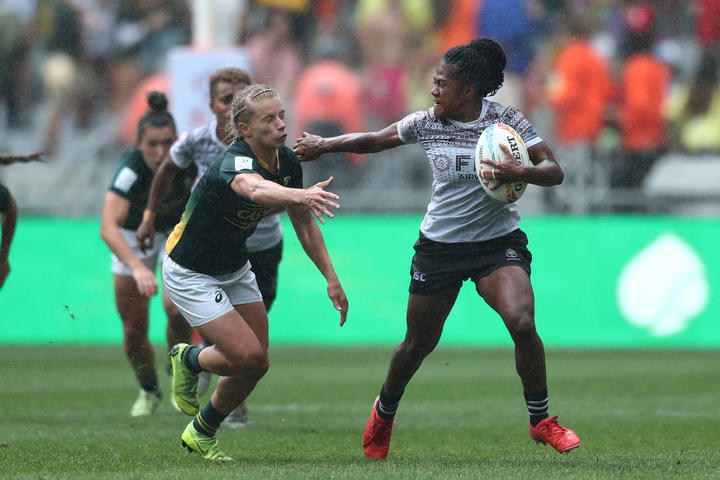