French Polynesia veteran politician Gaston Flosse says the mayor of Papeete erred when he rejected his registration as a voter of the city. 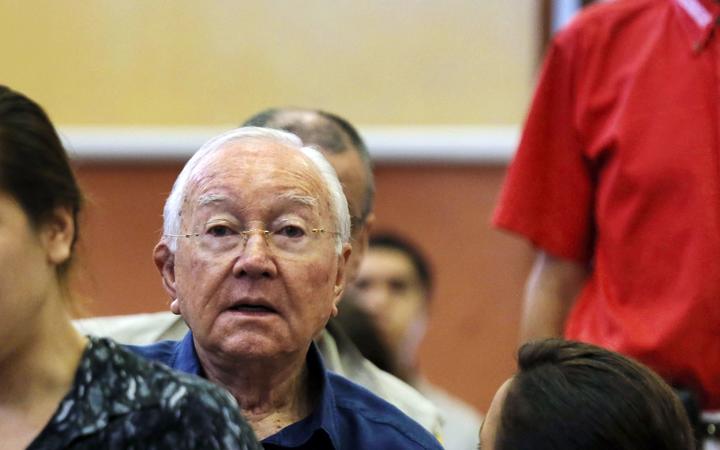 Flosse applied for inscription last week after regaining his voting rights which he had lost for five years over two corruption convictions.

Mayor Michel Buillard wrote to the 88-year-old former president that his application was flawed on all relevant accounts.

Flosse said the mayor had written him a second letter, suggesting that an appeal was possible.

Mr Buillard in turn has told Radio 1 that Flosse's purported residence is questionable because it was an accommodation with Flosse's party.

He said it might come down to a subtlety in law.

Flosse, who plans to run in the municipal elections in March, also said he was considering reopening a private radio station.

Last week, Flosse said he wanted to contest next year's municipal election in Papeete because he was done with Pirae where he had previously stood and been mayor.

In June, he and the current mayor of Pirae and president of French Polynesia Edouard Fritch were convicted and fined for abusing public funds.

Flosse was also given a suspended two-year jail sentence and had been banned from holding a public office, but the sentence has not been applied as it is being appealed.