French Polynesia's veteran politician Gaston Flosse has taken a first step towards a political comeback after being disbarred for five years over two corruption convictions. 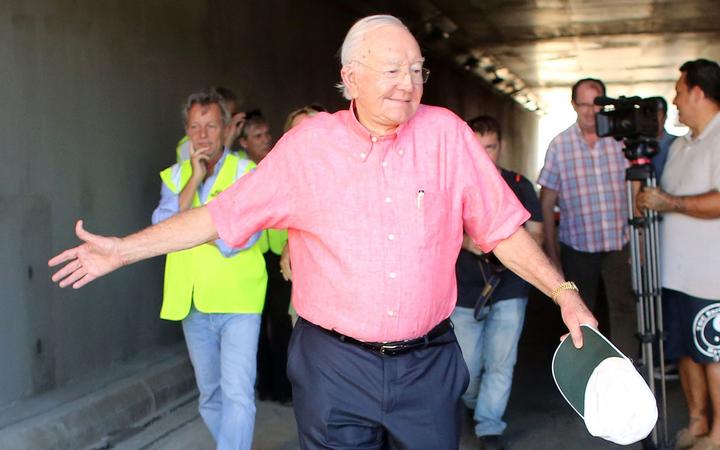 Tahiti media report that the 88-year-old former president has registered as a voter in Papeete with a view of contesting next year's municipal election there.

He said he was done with Pirae where he had previously been mayor.

According to the reports he planned to run on an electoral list comprising candidates of the rival pro-independence party.

In June, he and the current mayor of Pirae and president of French Polynesia Edouard Fritch were convicted and fined for abusing public funds.

Gaston Flosse was also given a suspended two-year jail sentence and had been banned from holding a public office.

They had arranged for the town administration of Pirae to pay hundreds of thousands of dollars to supply water to the upmarket Erima neighbourhood, where Flosse lived.

However, the two appealed and by doing so, their sentences were suspended until the retrial.

The two fell out after Flosse in 2014 was forced to cede the presidency to Edouard Fritch, his deputy at the time. 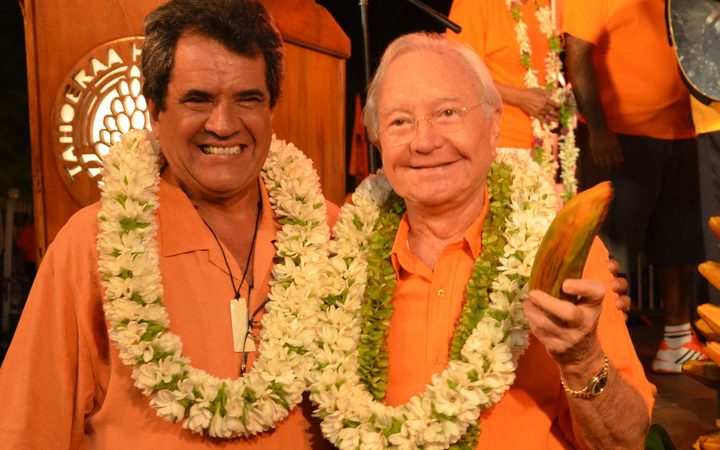