The effects of climate change in the Pacific have happened a lot sooner, and are a lot worse, than had been predicted, a leading oceans scientist warns.

Elisabeth Holland, who's based at the University of the South Pacific, said the latest Intergovernmental Panel on Climate Change's (IPCC) Special Report - which she contributed to - painted another dire forecast.

The report found oceans were heating at such a rate their chemistry is being altered which, in turn, is threatening food supplies, fuelling more extreme cyclones, and posing a profound threat to people who lived in low-lying areas. 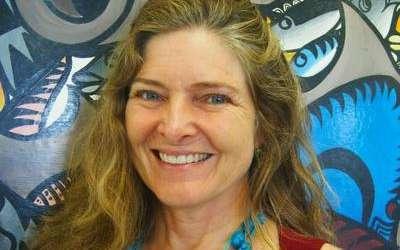 Professor Holland is at the UN climate talks in Spain, where negotiations are underway to finalise the rules of the Paris agreement, in which countries agreed to reduce emissions.

She hoped leaders were willing to lead by example: "Because when our leaders can lead by example, to make a difference on climate, all of the rest will follow."