There are now 65 measles related deaths in Samoa following two more fatalities over the past 24 hours. 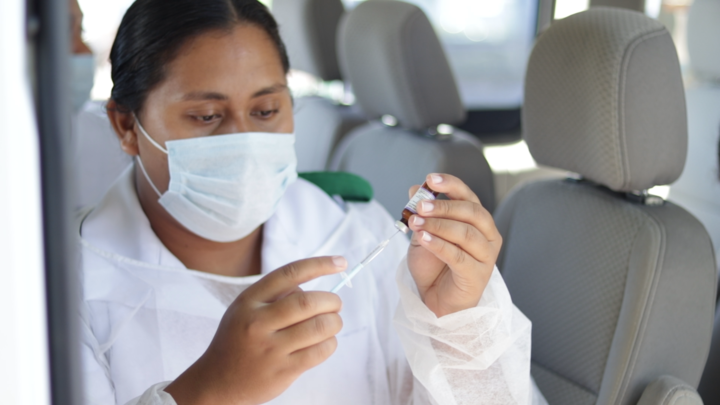 The government says there is also now at least 4460 measles cases since the outbreak began in October.

There were 103 new cases recorded in the last 24 hours.

The new figures come after a two-day nationwide shutdown to enable vaccination teams to reach households where people still needed to be immunised.