Hawai'i's Lieutenant Governor has applauded the Samoan government's moves to boost the country's vaccination coverage, saying it is saving lives.

Today was the final day of a nation-wide shut down while vaccination teams visit households to administer shots in an effort to stem a deadly measles epidemic. 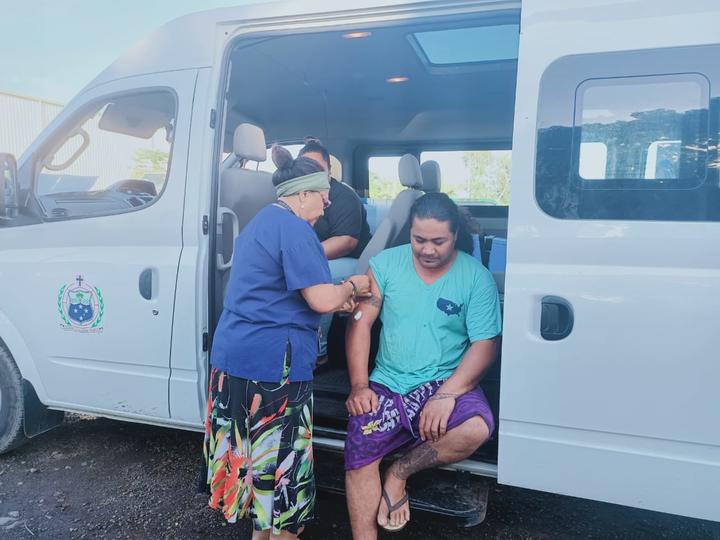 Josh Green is leading a team of 70 healthcare professionals from Hawai'i assisting in Samoa.

The death toll from the outbreak now stands at 63 measles with one fatality over the last 24 hours.

Mr Green said he had witnessed the toll of the outbreak first-hand but was hopeful of an end in sight, with the government reporting over 17,000 vaccines had been administered over the first day.

"Many, many hundreds or thousands more were immunised or saved from that because of the bold action you've taken. But there is going to continue, I would presume, to be some fatalities, less and less I would expect, because you have done such a good job of getting people immunised so quickly."

Earlier Samoan Prime Minister Tuilaepa Sailele Malielegaoi said the death toll could be attributed to either a lack of immunisation or medical assistance being sought too late. 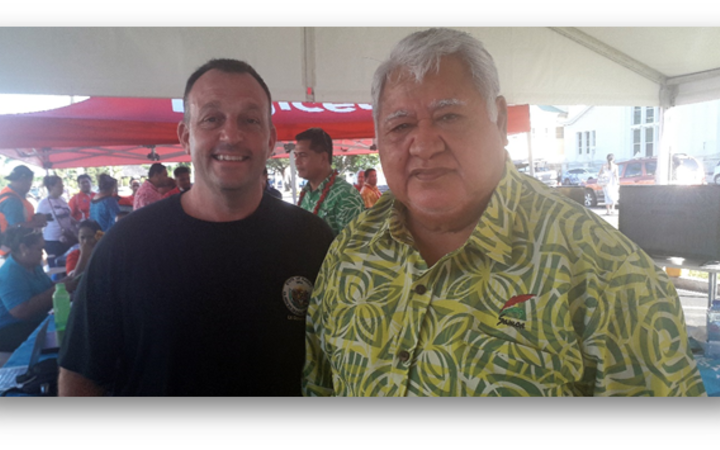 Mr Green said when his team visited a village they saw an ambulance have to urgently transport a child to hospital.

"She probably would have been better off had she gone to the hospital several days ago before her measles became so severe," he said.

"So I would say this, number one, your government is doing a very smart thing to immunise people aggressively. Two, everyone who is listening should, if they are feeling sick, if they are feeling feverish or if they have signs of the measles, go see their doctors right away."

The Lieutenant Governor said while he was optimistic of a light at the end of the tunnel it was still important for nations around the world to continue to assist Samoa.

There are currently teams from all around the world in Samoa, including from New Zealand, Australia, Europe and French Polynesia as well as from international organisations like the W.H.O and UNICEF.

Mr Green said the global community needs to get behind Samoa.

"I think that everyone should contribute for one, because we care the Samoan people and for two, because when infections spread if there is an outbreak like this, there is no telling where it will go next so we would welcome support from Samoa and others around the world if we had a problem so we are grateful to be able to come."

Mr Green said the Hawaiian mission was almost completely funded by philanthropy with over $US2 million dollars worth of resources invested in it.

The Samoa Government said as of midday Friday over 20,000 vaccines had been administered during the two-day shut-down.

Tuilaepa had expressed a goal of 90 vaccination coverage for the country.

Last year coverage had fallen to as low as a third.