Opinion - Samoan New Zealand academic Dr Iati Iati has written a biting letter to the Otago Daily Times after it published a cartoon joking about the measles epidemic in Samoa. 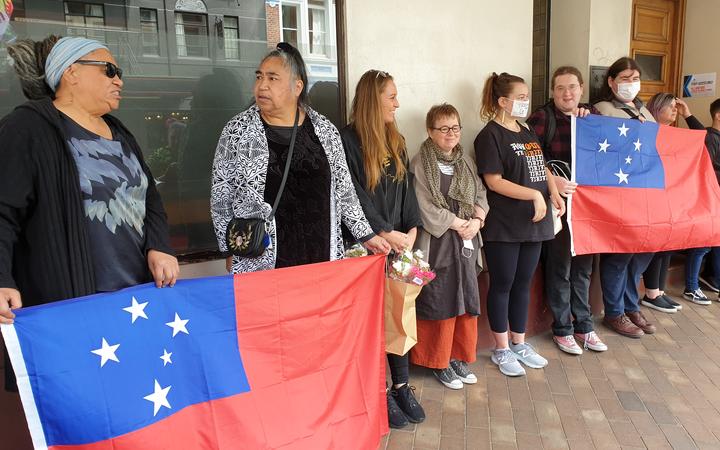 I was recently alerted to a cartoon published by the Otago Daily Times (ODT), which media say was mocking the measles crisis in Samoa. I don't read the ODT, never had a taste for it, even when I lived in Otago. I preferred other newspapers. But, I had to see this one for myself. So, after a little Google search, there it was, the work of Garrick Tremain in all its glory. I knew right there and then that Garrick and all the empathetic folks at ODT who approved and published this piece deserved a letter of gratitude. Before I proceed, I need to say that the ODT's approach should not be taken as representative of the Otago community. In the eight plus years I lived there, I was fortunate to know and meet many wonderful and caring people, from various ethnic backgrounds.

Thanks ODT, for reminding the New Zealand public that Samoa isn't the best travel destination at the moment. We never would've guessed from the media updates about people dying daily, the Samoan government shutting down schools and the New Zealand government sending medical supplies and professionals. Until your cartoon was published, we thought it was the perfect place to spend Christmas and New Years. Your lack of sensitivity wrapped in uncompromising wittiness meant the public got the unfiltered truth. Those other media just showed videos and pictures of parents who'd just buried their children; we would've never understood the gravity of the situation until you folks came along!

Thank you also for making light of a painful time for Samoans and many others. Consumed by their sorrows, prayer vigils and church services, what they really needed was a light-hearted cartoon like yours to pick them up. And, of course, remind them of the important things in life like their babies, children and family members who died with the very spots you joked about. If they were lucky enough to see your masterpiece there might have been a smile on their faces as they lowered the coffins of their loved ones. Thank you for the heartwarming satire. 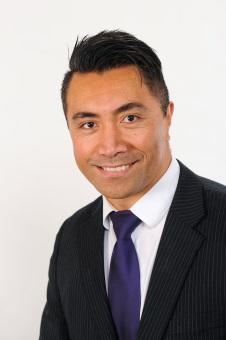 By the way, connecting Otago to a Samoan epidemic isn't new, perhaps disassociate the name from your next carefully crafted cartoon. For those who don't know, at the height of the worldwide influenza epidemic in the early 1900s a ship named the Talune sailed from Auckland to Fiji with infected passengers. The British authorities in Fiji were alerted to this and quarantined the ship when it docked. They in turn alerted the New Zealand authorities in Samoa, the ships next destination. But, the colonial administrator, Colonel Robert Logan, sensibly ignored the warning and allowed the passengers to mix with the general population, which by the way were not immune to the virus (sound familiar?).

As you can or can't imagine, the flu spread like wildfire; it killed around 20 percent of the population. Robert got a call from the American authorities, in American Samoa, saying they had medical teams and supplies ready to deploy. But, Robert, in his infinite wisdom rejected the offer and after much pestering from the Americans decided to cut the communication lines. Whatever his motives were, Robert succeeded - the Americans were prevented from saving a single Samoan life. Robert lived in Otago.

Finally, thank you Garrick for the sorry, not sorry, sorry…lost track of where that went. To be honest, I don't think Samoa really cares whether you apologize to the country or not. Last I checked, they had more important things to deal with. Oh, and thank you ODT for the apology. You're right, the timing of the cartoon was insensitive; it's better to publish it after the epidemic when the death tally would be higher, then the joke would be funnier. So, perhaps you've a got a second installment in the pipeline? People are dying to see it.

This article first appeared on tpplus.co.nz.

*Dr Iati Iati is a senior lecturer - Politics and International Relations - at Victoria University of Wellington and a Pacific Security Fellow - Centre for Strategic Studies.