The main challenge for UNICEF staff working in Samoa during the measles epidemic is the increase in hospital admissions, the children's charity says. 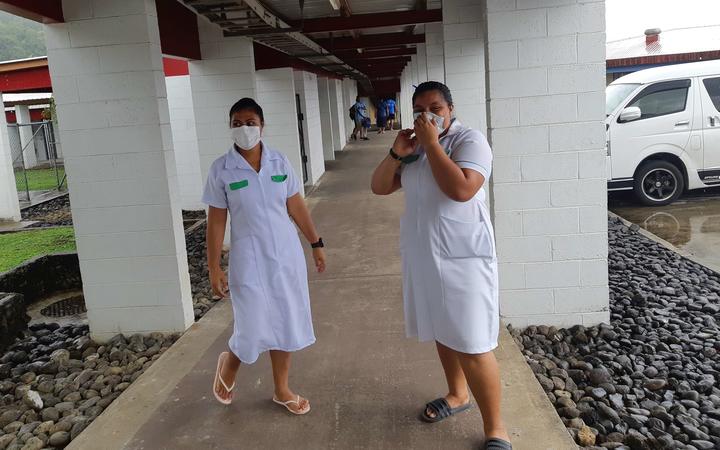 There are now 60 measles-related deaths, with children making up most of the fatalities.

There are also 174 people still in hospital including 18 critically-ill children.

UNICEF's representative for the Pacific, Sheldon Yett, said Samoa was a small country and with its limited resources, the measles outbreak was proving overwhelming.

"The situation is huge. The numbers keep changing and that makes it very difficult. Again it's a very emotional situation. We do have children who are unfortunately still getting very sick and still being admitted to hospital. Absolutely, this is a problem.

"We need to ensure all these children get the curative care and the support that they need."

Mr Yett said the disease was spreading fast, putting immense pressure on those working on the ground.

But he said there was a co-ordinated response by the government and other countries to help.

"But it's great to see the support coming from Australia and New Zealand and other international partners from around the world to follow the Samoan government's leadership in getting this under control."

He said the government had teams in every corner of the country to ensure the most vulnerable were vaccinated.

"This is absolutely essential. We need to make sure everybody in the targeted group is vaccinated as quickly as possible," he said.

Meanwhile, Mr Yett said UNICEF had yet to receive a report on the Samoan authorities' investigation into the alleged unauthorised use of vaccines.

The government announced last week it was investigating a private clinic it said had not been authorised to administer the doses.

But the clinic, operated by three nurses, has denied any wrongdoing.

In a statement, the Agape Jal clinic said it had met the current standards and protocols of the Ministry of Health and the agency, UNICEF.