Residents of the Northern Marianas whose high school education was interrupted by World War II could be bestowed high school diplomas if a proposed bill passes the Legislature. 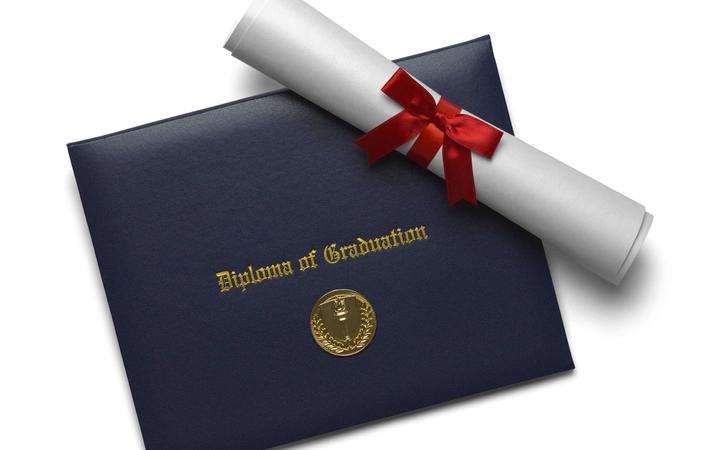 Senator Teresita Santos of Rota has introduced legislation seeking to give current senior citizens whose schooling was interrupted by the war honorary high school diplomas.

This diploma could also be awarded posthumously.

Many of the CNMI's current and former residents were unable to complete their education during World War II because many needed to work and rebuild their homes and lives or assist in the care of family members, she said.

If it becomes law, a new provision in Commonwealth law would authorise the public school system to award an honorary high school diploma to any current or former resident of the CNMI.