Kiribati's Ministry of Health is closely monitoring the health of a five-month-old boy and his family after the child showed symptoms of measles. 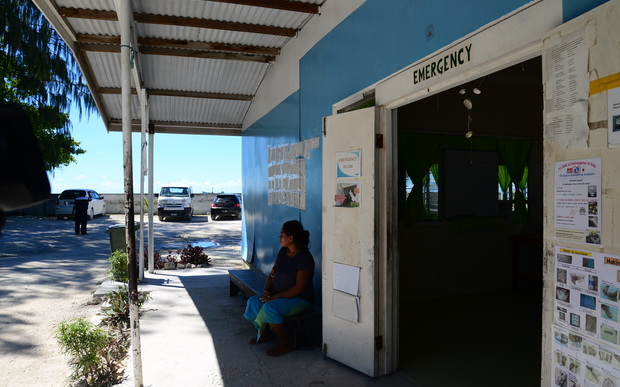 In the meantime, his family had been advised to stay home while the baby was receiving treatment.

Mr Timeon said rashes on the child's body, including other symptoms, were slowly disappearing.

A measles taskforce team is closely monitoring the situation.

The ministry said it could not confirm its first case of measles until blood test results return from Fiji.