Samoa Sevens player Laaloi Leilua will miss the opening leg of the World Series in Dubai after returning home to be with his one-month-old daughter, who contracted the measles virus. 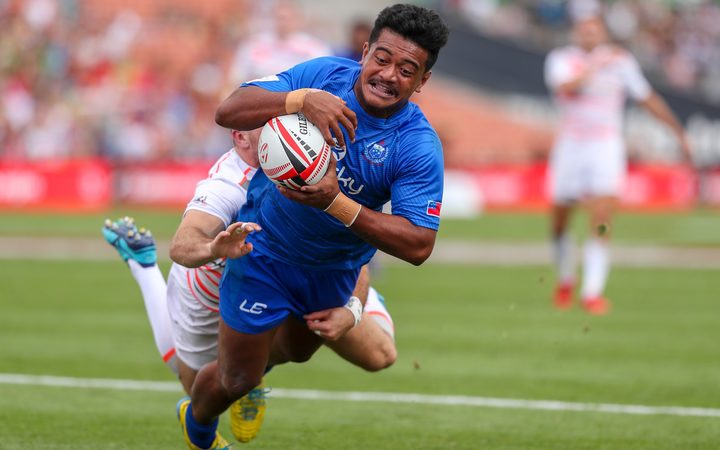 Samoa Global News reports that Leilua was informed his daughter, born on 3 November, had been admitted to Isolation 2 at Motootua National Hospital shortly after arriving in Dubai last week.

The 23-year-old, who has scored 20 tries in 69 appearances on the World Sevens Series, told the website that there has since been "improvement" and that he is praying "for all the families affected by the measles".

Paulo Fanuasa and Kelvin Masoe have been called into the Samoan squad in Dubai and head coach Sir Gordon Tietjens said the whole team was thinking of Leilua and his family.

"We've had a little bit of a hiccup on tour with Laaloi having to go back to deal with some urgent matters back in Samoa and we wish him and his family very very well," he said in a video posted on the Manu Samoa Sevens Facebook page.

"We've had a couple of disuptions but nothing that we can't get around. The team are feeling for Laaloi at the moment and just for us it's about starting well in our very first game against Canada." 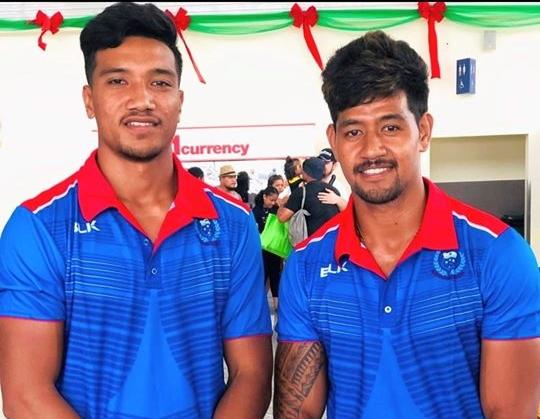 The Manu Samoa squad, who are already without the injured Uaina Sione and Rugby World Cup star Melani Matavao, will face Canada, Wales and New Zealand in pool play.