There's been another confirmed case of measles in Fiji, bringing the total count to 10. 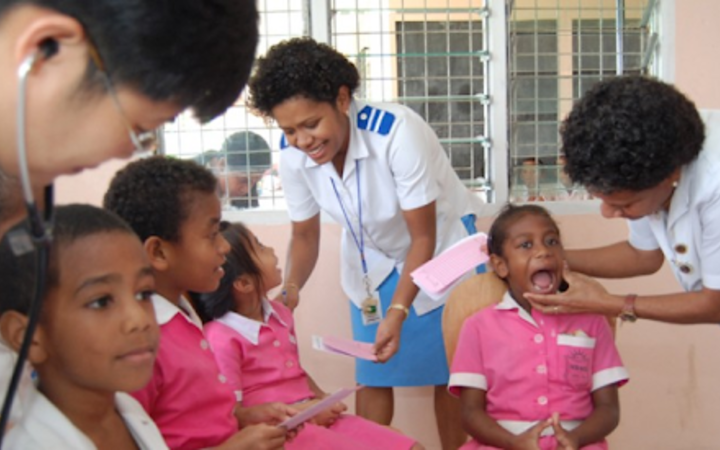 Parents in Fiji have been urged to vaccinate their children against measles. Photo: Fiji govt/Facebook

The Health Ministry said the latest victim is a 25-year-old pregnant woman who was admitted to hospital on Friday.

A health official told RNZ Pacific this week there were reports of shortages of the measles vaccine at health centres and clinics.

A shipment of the vaccine was expected to arrive from India next week, the official said.

The Health Ministry has been prioritising the vaccine for those in affected areas, children aged between six months and three years and people travelling overseas.

In nearby Samoa, there have been 20 deaths in an epidemic, which has also left 11 children in critical condition.