Thousands of people have been queueing at health centres in Fiji's Central Division to get vaccinated for measles, says a health official. 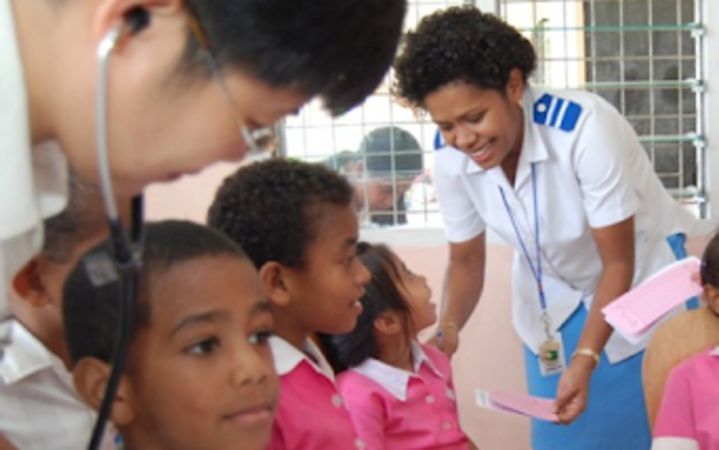 Parents in Fiji have been urged to vaccinate their children against measles. Photo: Fiji govt/Facebook

The government has confirmed nine cases of measles in the Serua and Namosi areas.

The latest measles patient in Fiji, 15, contracted the disease while visiting family at Wainadoi in Navua.

Suva Public Health official, Sister Ana Kalokalo, said the boy fell ill on Wednesday when he arrived at his home in Nausori, about 10km from the capital Suva.

The teenager had been isolated at Suva's main hospital, and there was no immediate threat to other members of the boy's family as they had all been immunised.

Ms Kalokalo said thousands of people had been lining up up at health centres in the Central Division to get vaccinated.

But they have had to turn people away.

"It's not that we are running out, we do have the vaccines," she said.

"But we are targeting those aged from six months to three years and those who need to travel to Navua. For those who are travelling overseas, we will issue them with a certificate."

There was no directive from the government for those who planned to travel to Fiji, Ms Kalokalo said.

But a team was stationed at Nadi International Airport to screen passengers arriving into the country.

"There is a health inspector and his medical team from the western division."