A Japanese corporation has been awarded a multi-million dollar contract to upgrade Honiara International Airport in Solomon Islands. 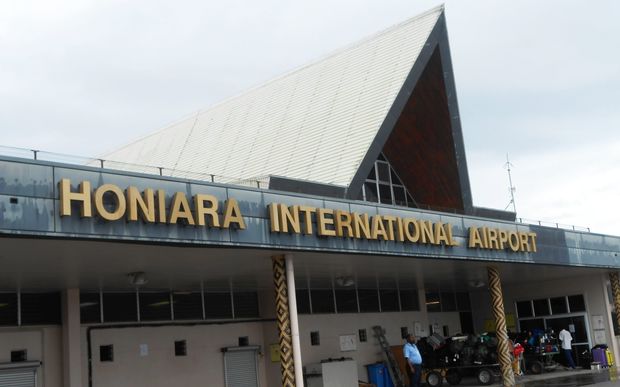 A government delegation from Honiara signed the contract with executives of the Kitano Construction Corporation in Tokyo on Friday.

The $US33.8 million project includes the construction of a new departure terminal, new taxiway and apron as well as the repair and refurbishment of existing infrastructure and the installation of new flood control mechanisms and lighting.

The project, expected to be completed by June 2022, would allow the Ministry of Civil Aviation and later the new state-owned enterprise Solomon Islands Airports Corporation to safely and effectively manage the increased activity at Honiara's international airport, Mr Virivolomo said in a statement.

Japan is funding the airport upgrade and its foreign aid agency the Japan International Cooperation Agency approved the contract ahead of last week's signing ceremony.

Solomon Islands' government hoped the infrastructure upgrade would be a catalyst for tourism development and would allow the Honiara International Airport to become a competitive regional airport.

The project is scheduled for completion ahead of Solomon Islands hosting of the South Pacific Games in Honiara in 2023.

A ground-breaking ceremony for the project is expected to be held early 2020 in Honiara.