The national airline of Solomon Islands completed a route proving flight to the country's second international gateway over the weekend. 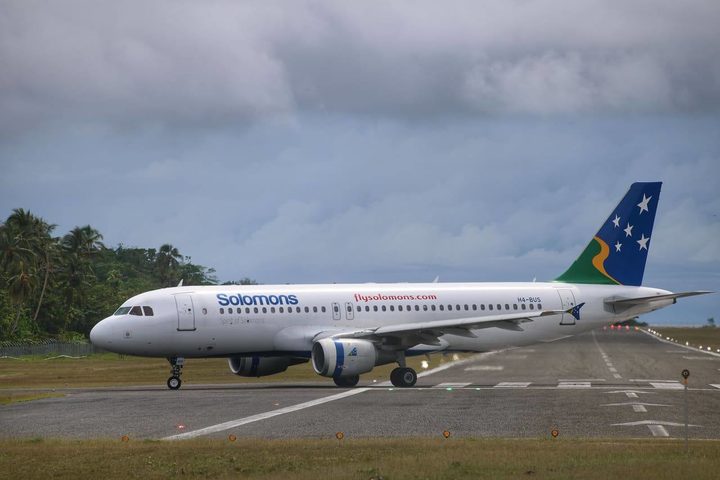 Solomon Airlines flew its Airbus A320 into Munda airport in Western Province in preparation for its first international flight this Saturday.

Munda's development has been funded through a US$9.6 million grant from the New Zealand government as part of US$35 million development fund for tourism and fishing in the Western Province.

According to him, it's the way forward for the airline and country.

"Tourism is what's going to move the Solomons forward, it's not logging or mining or anything like that," he said.

"Ultimately we want it to be tourism based to promote the Solomons, and that'll be tourism which is mainly based in the Western Province." 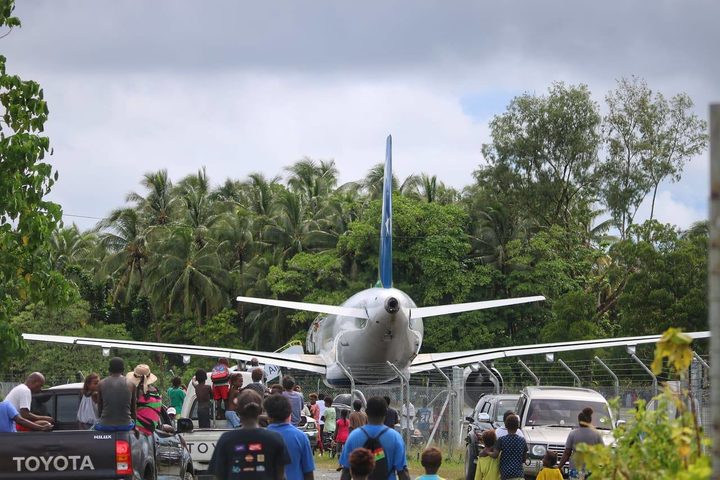