Eleven debutants have been named in the Flying Fijians matchday squad to take on the Barbarians in London this weekend. 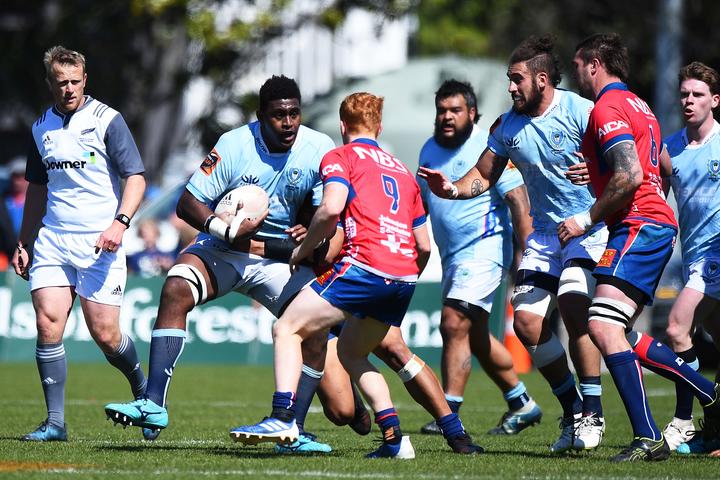 Northland lock Temo Mayanavanua will make his international debut for Fiji against the Barbarians. Photo: PHOTOSPORT

Another Five Drua players are poised to make their international debut off the bench at Twickenham, along with Edinburgh flanker and former Fiji sevens star Mesulame Kunavula.

Eroni Mawi, Veremalua Vugakoto, Mosese Voka and Frank Lomani add some important top-level experience to the Fijian side, having all featured for Fiji at the Rugby World Cup in Japan.

Meanwhile Asaeli Tikoirotuma will make his first appearance for Fiji in two years in a midfield pairing alongside Serupepeli Vularika. 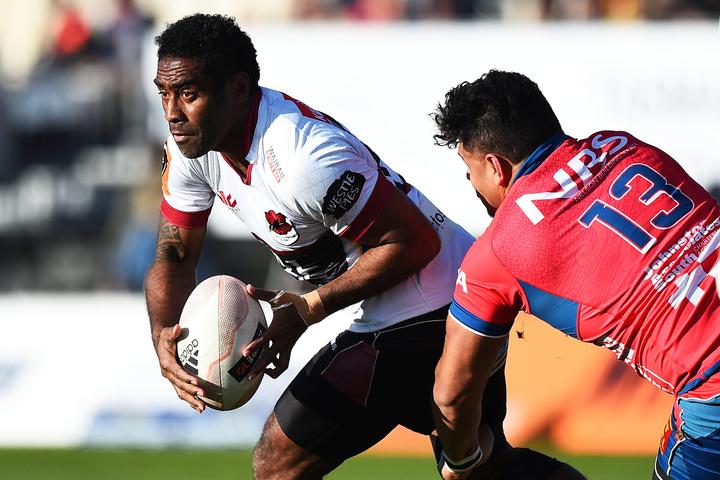 The 33-year-old former Chiefs and London Irish flyer is the most experienced player in the squad with 23 test caps, while the starting fifteen only combine for 97 in all plus a further nine on the bench.

"This game gives us great opportunity to expose some younger Fijian players, who can play for Fiji towards Rugby World Cup 2023, to the big game atmosphere playing the Barbarians." said Flying Fijians head coach John McKee.

"It's a great opportunity for the players to express themselves and make their mark for Fiji on the world stage." 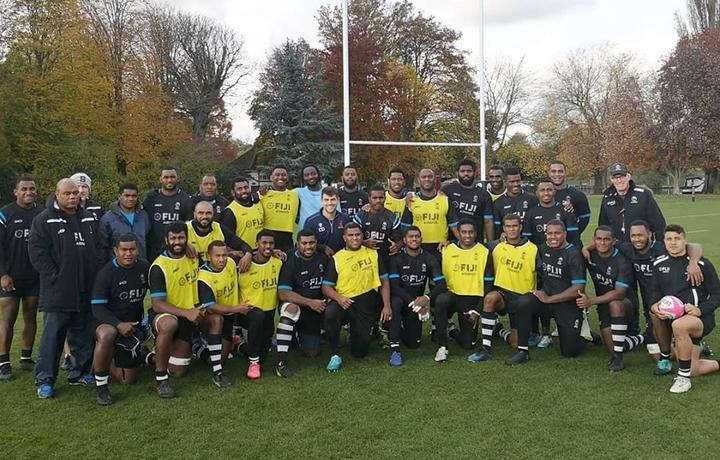 A new-look Flying Fijians side will face the Barbarians in London. Photo: Fiji Rugby