Dengue cases in the Marshall Islands passed the 1000 mark this week, as the government extended its national state of health emergency for another month in an effort to control the outbreak. 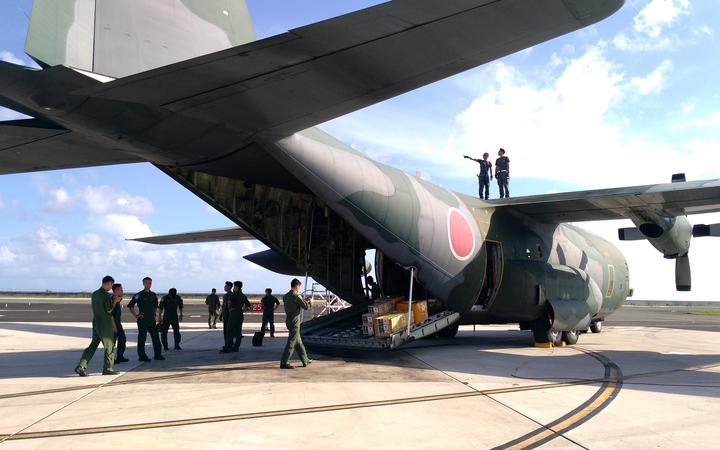 Ebeye Island, where the outbreak started in July, has gone over two weeks without any new cases as of Thursday this week, according to health authorities.

But the number of cases continues to rise in Majuro and has spread to at least two outer islands despite the government's ban on passenger travel ban to remote islands.

The health emergency extension notes that "case counts are still on the rise in the Marshall Islands, with new cases reported in the outer atolls of Utrok and Aur".

The Ministry of Health has also tightened rules around its travel ban, saying individuals who violate it face fines and/or jail terms.

"A person who violates any State of Emergency Order currently enforced or extended in the next 120 days shall be deemed guilty of a misdemeanour and shall upon conviction be liable to a fine not exceeding $500 or to a term of imprisonment not exceeding one year, or both," the ministry said.