The number of suspected and confirmed dengue fever cases has more than doubled in the Marshall Islands capital Majuro in the past seven days. 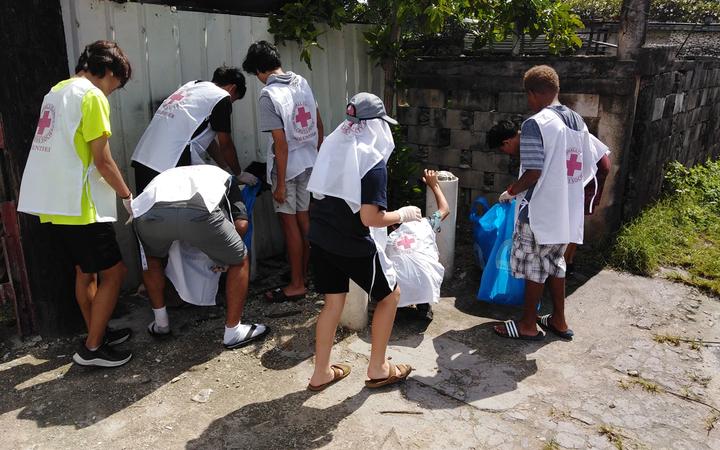 The Ministry of Health and Human Services in its latest update, said by 8 September, the numbers thought to have dengue had reached 124.

The Marshalls' President, Hilda Heine, has extended the state of health emergency for another month.

This allows the Ministry of Health and Human Services to maintain its passenger travel ban to the outer islands to limit the spread of dengue to remote islands where health care services are limited.

There have been no reported cases of dengue outside of Majuro and Ebeye.

A six-year-old girl died of dengue symptoms last week, the first death from dengue in the Marshall Islands.

Large-scale cleanups have been ongoing in Majuro since late August to remove mosquito breeding locations.