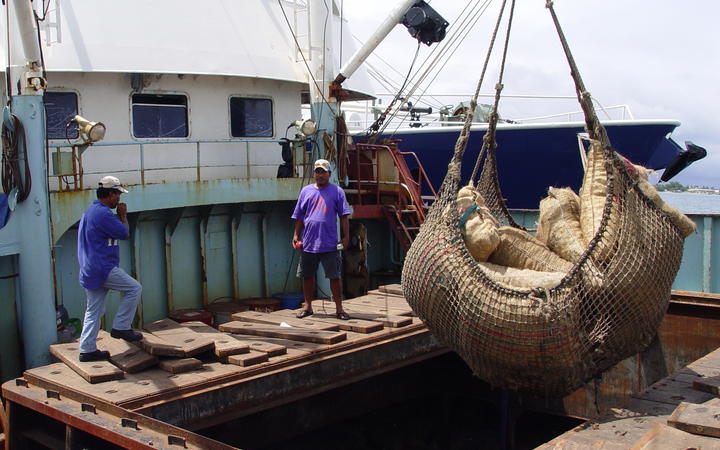 Government and private cargo and passenger vessels in the Marshall Islands have been banned as of Friday from carrying any passengers to remote outer islands in an effort to halt the spread of dengue fever. Air travel has also been halted. Photo: Giff Johnson

In response to the first laboratory-confirmed case of dengue fever in Majuro and about 200 suspected cases in the two urban centers combined, the Ministry of Health and Human Services late Friday curtailed all passenger travel to remote outer islands.

The government is attempting to prevent the spread of the virus to outer islands by halting air and ship passenger travel.

"The goal of this advisory is to halt dengue fever transmission to the outer atolls/islands because of the limited resources available in their local health centers," said Secretary of Health Jack Niedenthal in the travel advisory issued Friday.

"These health centers are not equipped in any way to manage severe dengue cases."

The number of confirmed and suspected cases topped 166 at Ebeye as of mid-week, and over 30 suspected cases were reported in Majuro as the outbreak continued to multiply.

Two weeks ago, following a declaration of a national health emergency by President Hilda Heine, the ministry restricted travel from Ebeye to the outer islands.

Now, with the spread to the capital atoll, the ministry has added Majuro to the outer island travel ban.

Before the Majuro travel ban was announced late Friday, the plan went through a process of approval that included the Ministry of Health's Senior Leadership Team, the Public Health EPINET emergency response team, and the government's National Disaster Committee, which includes membership from most government ministries and agencies. With all these entities supporting the measure, Mr Niedenthal said he signed the order.

"All passenger air travel to the outer islands is now fully restricted," said the new advisory.

Outer island vessels conducting copra pickups and food deliveries are allowed to maintain service with numerous conditions, including that they take no passengers, ensure the vessels are fumigated 24-hours prior to departure, and crewmembers are screened by health authorities prior to departure.

Health authorities issued a caution for people who were previously infected with dengue.

Health authorities are particularly worried about island residents getting re-infected with dengue because a 2011 outbreak resulted in over 1,600 cases of Type 4 dengue through the country.

"The Marshall Islands experienced one of the largest dengue outbreaks in history in 2011," said the ministry. The current outbreak is dengue Type 3, the same strain circulating in Palau, Yap, FSM, and the Philippines. 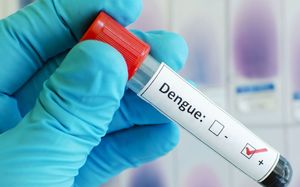 Health authorities issued a caution for people who were previously infected with dengue: "A past exposure to Dengue Type 4 and a re-infection by Dengue Type 3 can cause severe complications of excessive bleeding that could even lead to death."

Red Cross volunteers visited over 200 houses on Ebeye to raise awareness, and are similarly active in Majuro with outreach and clean up activity, he said. 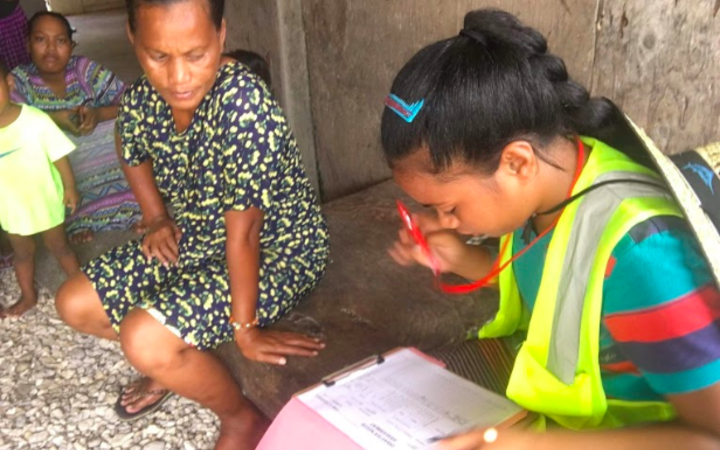