Dozens of boats destined for Tokelau have been sitting in storage for more than three years in New Zealand due to shipping delays, frustrating families on the atolls who are dependent on the vessels. 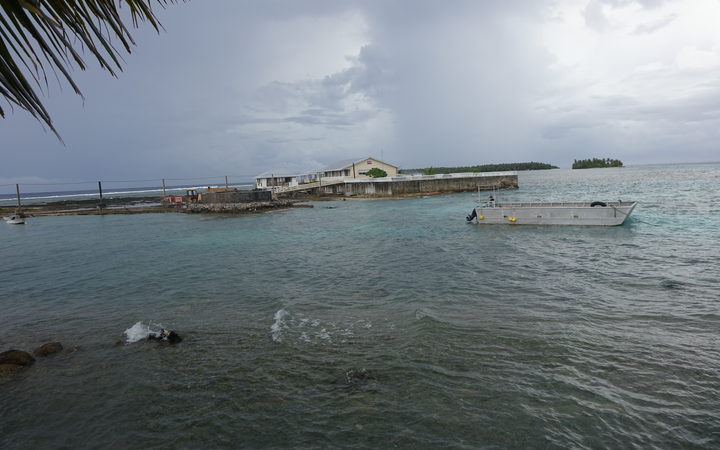 The Taupulega, or village council, of Fakaofo atoll, placed an order for as many as 50 boats in 2016, according to the seller - Invercargill-based Frewza Boats - and an official from Tokelau's government.

The Fakaofo Taupulega - which intended to onsell the boats to villagers - paid the company $US128,000 and agreed to arrange shipping through a separate company, Frewza Boats co-founder Kirsten Frew said.

But more than three years later, only 25 boats have been picked up by the shipper, Matson South Pacific.

Around two dozen other boats - most of which have already been paid for - remain in storage at Frewza Boats and attempts to contact the Fakaofo Taupulega to arrange delivery had been mostly unsuccessful, Ms Frew said.

"It's just been a nightmare for us."

Fakaofo Taupulega general manager, Iuliano Tinielu, said the boats were on their way and it had "all been sorted now".

The delays were due to confusion over commercial arrangements made by a former general manager for the Taupulega, who had since left the role, he said.

Aluminium dinghies built by Frewza Boats have long been used by Tokelauans, famously including three boys, who in 2010 were found adrift in one after 50 days at sea.

The Fakaofo Taupulega spent more than $US64,000 on 20 boats from the company in 2011 or 2012, which all arrived, according to the government official who spoke on condition of anonymity.

Since the latest order in 2016, many families in Fakaofo had been growing frustrated waiting for the boats, which are essential for reaching the different islets that make up Tokelau's atolls, the official said.