Thousands of workers in Solomon Islands are now safer, according to the IFC, a member of the World Bank group. 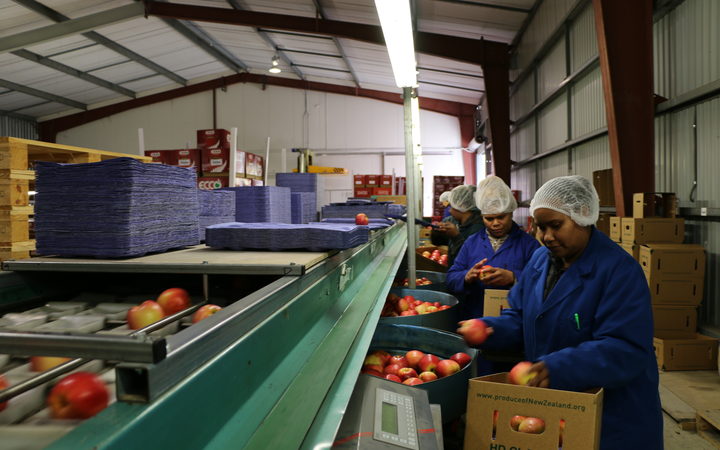 The IFC, which has been working with the Solomons' Chamber of Commerce says more than 6500 employees working for the country's biggest companies now have more equal, supportive and respectful workplaces.

After a two year programme promoting gender equality, the Waka Mere Commitment to Action, there has been a marked rise in the numbers who feel safe at work, it said.

A report found the number of employees who did not feel comfortable or safe at work fell from 25 percent two years ago to just 10 percent.

The IFC said that was a huge shift in a nation where 64 percent of women experience violence in their lifetimes and its effects often spill into the workplace.

It found that 80 percent of employees who experienced violence were impacted at work; with 20 percent of them in the same workplace as their abuser.

Under Waka Mere, which means She Works in pidgin, many women who took part in leadership training.

In a nation where women seldom drive, seven companies trained women drivers. participating companies saw a jump in loyalty, with more employees comfortable to recommend their employer to male and female friends.

"The benefits of this programme have been felt across our companies and beyond the 15 participating companies to our larger membership," she said.