The foreign ministers of New Zealand and Japan have signed an agreement for closer co-operation in the Pacific. 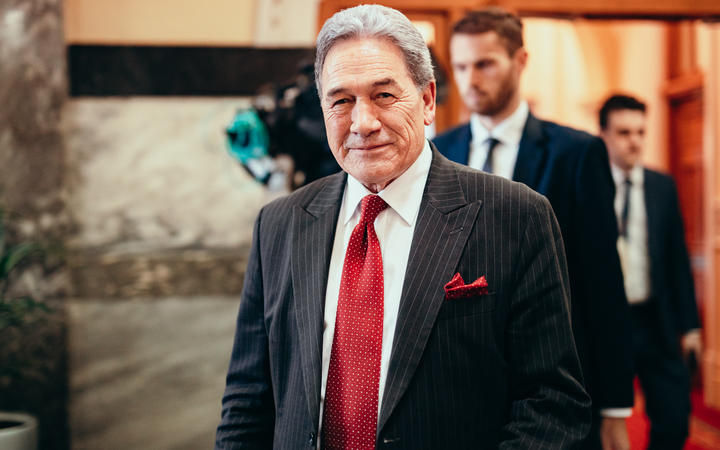 Winston Peters said the agreement with Toshimitsu Motegi confirmed the two as strategic partners in what Mr Peters called an increasingly challenging regional and global setting.

It includes a range of development projects the two will jointly impelement, including renewable energy, aviation infrastructure, water security and medical equipment.

It provided for greater coordination between the countries for their work in the Pacific, Mr Peters said in a statement.

He said working with so-called likeminded partners was the aim of New Zealand's Pacific Reset.