Malaysian banks have been urged to apply more regulations on finance for forest clearance in Papua New Guinea. 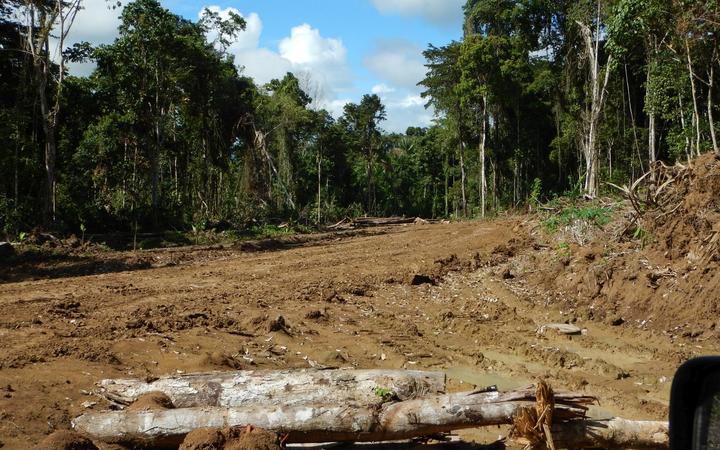 It said six companies associated with destruction of the world's main forests received US$44 billion in finance over the past six years.

These include logging and oil palm entities linked to violations of landowner rights in numerous parts of PNG which includes part of the world's third-largest rainforest that extends across the island of New Guinea.

A policy advisor with Global Witness, Lela Stanley, said the NGO was pressing banks and investors to apply regulations on financing of deforestation.

"We want financiers to clean up their own act, applying strict due diligence tests to prevent themselves from financing activities that destroy forests.

"We also need governments to act - so that's governments for instance in the US, the UK, where some of these major banks are headquartered, as well as in Malaysia - to act to regulate against financiers funding deforestation activities."

Malaysian banks have been identified as major backers of logging and oil palm activities in PNG. Ms Stanley said this was problematic because of violations of landowner rights in PNG.

"Malaysian institutions really play an outsize role in the expansion of palm oil in the region, and should be playing an accordingly major role in its oversight of regulation." 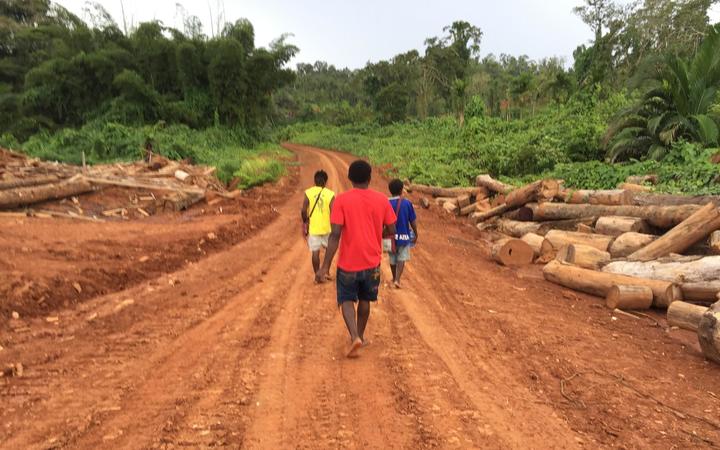 A Malaysian conglomerate, Rimbunan Hijau Group, has been a dominant player in PNG's logging scene for decades, and has palm oil operations on tens of thousands of hectares in the country.

Rimbuna Hijau's financiers include the Malaysian Affin Bank, which provided over US$33 million in loans in the time-frame studied.

Also, the office of Sarawak's State Financial Secretary of Malaysia held shares in Rimbunan Hijau worth over US$6m as of March 2018.

Neither financial institution has any public deforestation policy nor responded when contacted repeatedly by Global Witness.

Global Witness has previously reported on fraudulent land deals in parts of PNG where Rimbunan Hijau or its subsidiaries operated.