The Australian High Commissioner to Tonga has come under fire after calling for the death penalty to be abolished during a speech in Nuku'alofa. 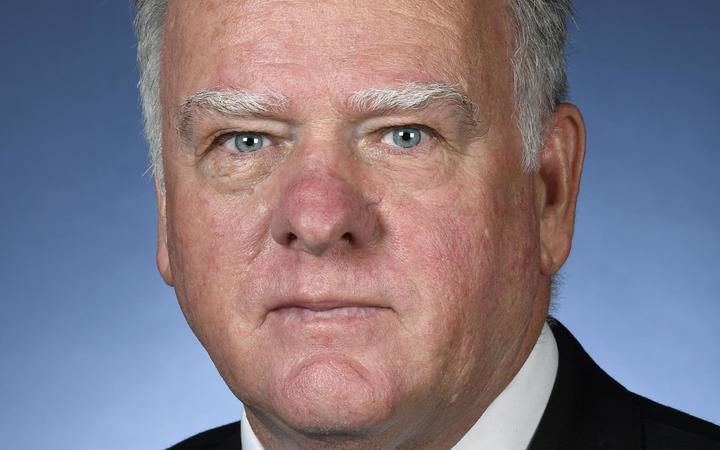 No-one has been executed in the Kingdom since 1982, and a de facto moratorium has been maintained since then.

But it still remains an option for convictions of murder and treason.

He identified the death penalty as "one of the few points of genuine difference between Australia and Tonga."

Mr Morrison said Australia was not only against the death penalty, but was actively working to convince others, including Tonga, to abolish it.

"We have a commitment to universal human rights. As a matter of principle, the death penalty has no place in the modern world. It is brutal, it is degrading and it is an affront to human dignity," he said.

There was absolutely no evidence the death penalty was any more of an effective deterrent than long-term imprisonment, Mr Morrison said.

Sevele says it was disappointing a foreign diplomat had publicly lectured Tongans to re-examine their conscience and behaviour.

Tonga's laws were the result of serious consideration and deliberation by government and Parliament.

"Penalties are set, in nature and degree, to match the seriousness of the offenses. And in respect of the death penalty - the procedures and steps which must be followed from the investigating stages…charging stages are detailed, strictly followed through the judiciary system and relevant channels, before a final decision is taken." 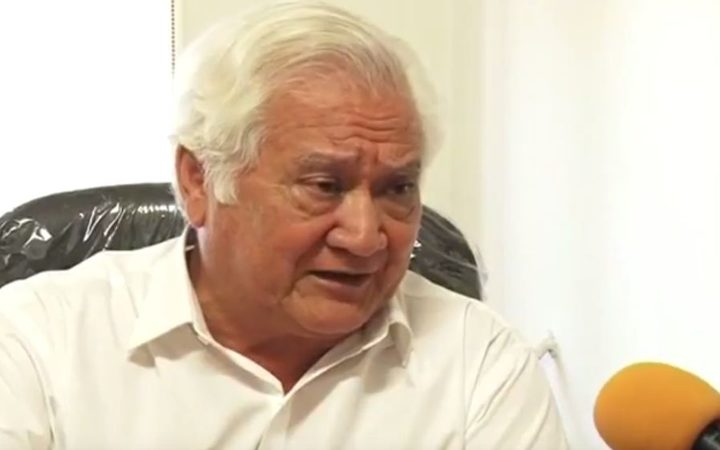 Sevele said Mr Morrison had urged Tongans to think how they should behave towards each other as humans.

"We are being exhorted to examine ourselves truly and that the death penalty has no place in a modern state. In other words, we Tongans must follow the 'norms' of the modern state," he said.

He considered the advice offensive and fraught with dangerous implications.

Sevele said one of the "norms of the modern state" was the ratification of the Convention on the Elimination of all forms of Discrimination Against Women treaty and among some of its consequential effects was the legalisation of same-sex marriage, which "the vast majority of Tongans all know will never be allowed into our statutes as they clash with Tonga's Christian-based beliefs and cultural norms".

"There are many other areas in which we must be extremely vigilant and guarded against the so-called 'norms of the modern state'," Lord Sevele said.

"And against outside meddling in our internal affairs. Finally, to suggest that we should be like other countries in Australasia is to ignore Tonga's unique history. For centuries, we have been distinctly different, and will always be."