The governor of Papua New Guinea's Madang province has invited the government to join a team of European scientists set to study pollution around the Ramu nickel mine. 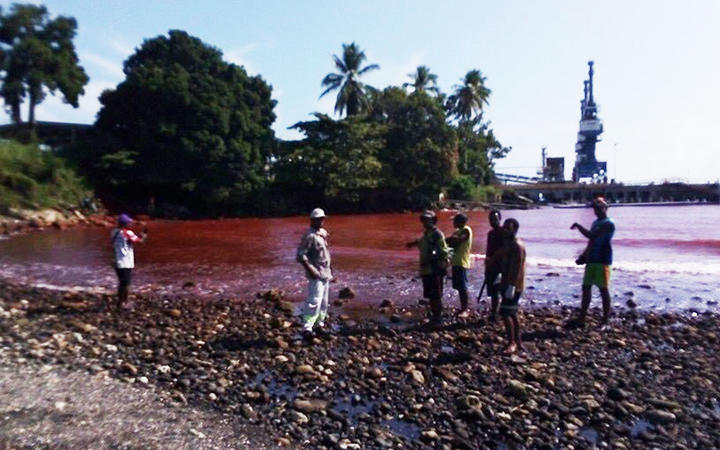 The scientists have been invited by the Lutheran Church to test water and soil quality, as well as plants, animals and marine life, the National newspaper reports.

The governor, Peter Yama, said the Environment Protection Authority, university researchers, government scientists and mine officials should join the scientists.

The provincial government has banned fishing and the consumption of fish in the area after a slurry spill in August from the mine's refinery.

The mine was closed last week by the government but allowed to reopen after rectifying problems identified by PNG's minerals authority.