The University of Auckland is expanding its presence in South Auckland. 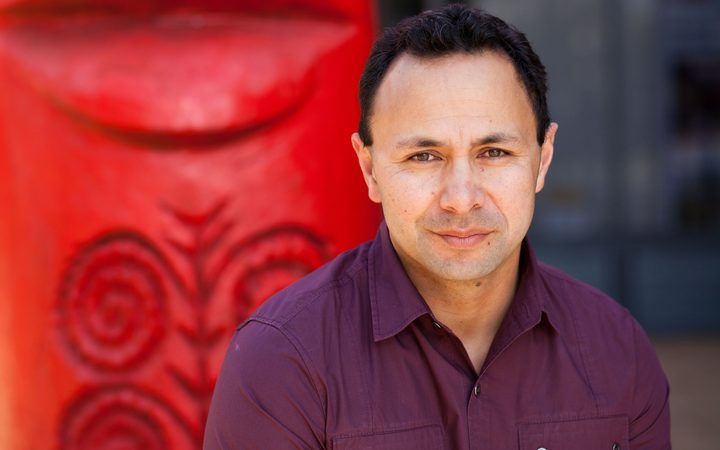 The university is establishing a stand alone facility in Manukau to better cater for local communities, where a large percentage of New Zealand's Pacific population lives.

It has ended its association with the Manukau Institute of Technology and will soon have a facility which Pro Vice-Chancellor Damon Salesa said was designed for 21st century engagement with a critical community.

Dr Salesa said that would include teacher education.

"Already that is almost entirely Pacific students and it's about Pacific education - training teachers who are Pacific to teach in Pacific communities, and that kind of ethos will be throughout the institution, where Maori and Pacific will very much be at the centre of, not just the programmes we teach but the way we engage with communities and the way that we learn."