A price freeze implemented after Super Typhoon Yutu struck the Northern Marianas a year ago has been lifted. 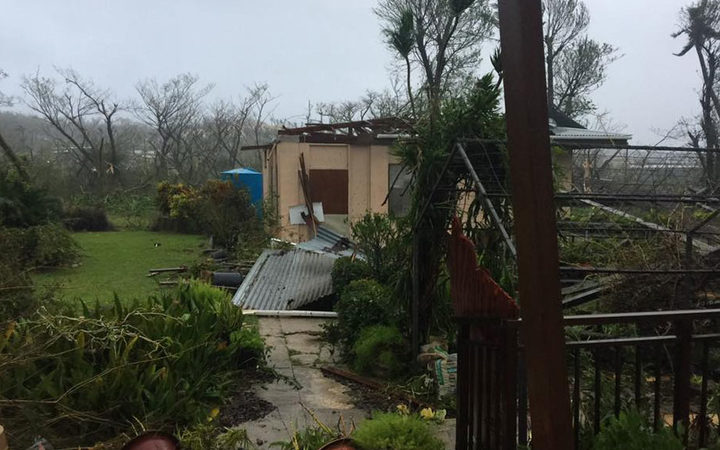 Last Friday, the acting governor Arnold Palacios suspended the price freeze on basic commodities that had been declared for the CNMI.

The freeze was intended to prevent price gouging when shortages occurred following the disaster.

Under the freeze, offenders faced fines of up to a $US10,000 or jail for one year but our correspondent said he understood nobody was ever charged.