More than a thousand people on the Northern Marianas' main island, Saipan, are homeless in the wake of a devastating super-typhoon in October. 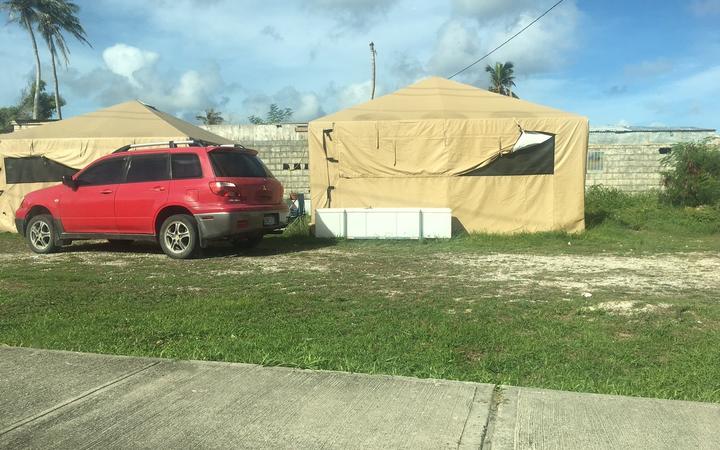 The numbers, from the territory's Homeless Prevention Coalition, represent a 637 percent increase from January last year.

Nearly 500 homes were destroyed and just as many seriously damaged by Typhoon Yutu, which struck the island with winds as high as 290km/h in October.