A lawsuit against four village chiefs in Samoa over the banishment of a Samoa First Political Party candidate has been referred to mediation.

The lawsuit was filed by Lema'i Faioso Sione who unsuccessfully contested the Fa'asaleleaga No. 2 by-election under the Samoa First banner. 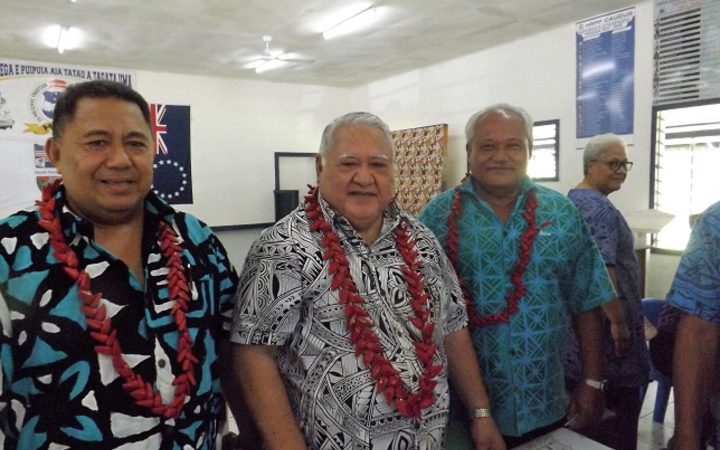 The suit is against the four senior matai who made the decision to ban Lema'i, Namulauulu Suaesi, Namulauulu Ape Pou, Lema'i Fau and Su Pa'i.

Lawyer and Samoa First leader, Unasa Iuni Sapolu, confirmed to the Samoa Observer that the matter had been referred to mediation.

She said the village's decision violated Lema'i's constitutional rights and his freedom to represent whichever political party he desired.