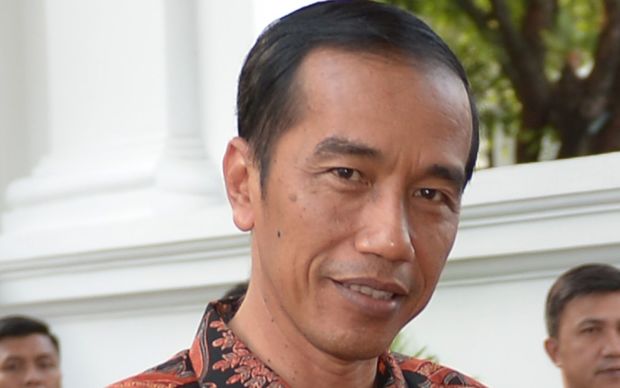 The 732-metre bridge, crossing the Youtefa Bay in Jayapura, cost $US128 million and took four years to complete.

Mr Widodo inaugurated the project near the end of a three-day trip to Papua, the Jakarta Post reports.

His visit comes amid renewed violence in the region, with three people killed by rebels in the Central Highlands on Friday.