Solomon Islands have undergone a baptism of fire during their debut at the FIFA U-17 World Cup Brazil, where they were thrashed 5-0 by Italy. 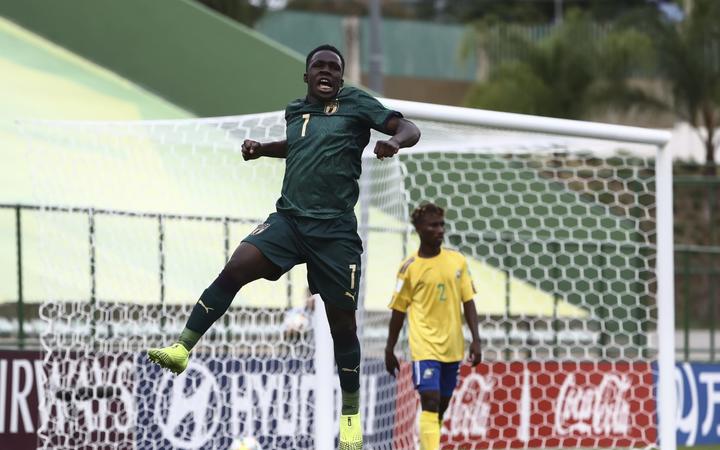 Italian striker Degnand Ngonto celebrates one of his two goals in Italy's 5-0 thumping of Solomon Islands at the FIFA U-17 World Cup in Brazil. 28-10-2019 Photo: FIFA via Getty Images

The Europeans dominated the game taking 33 shots on goal and enjoying 61 percent of ball possession.

Inter Milan U-18 striker Degnand Ngonto opened the scoring for the Italians in the 24th minute and added a second later in the second half for a brace with his teammates Nicolo Cudrig (AS Monaco), Franco Tongya (Juventus), and Andrea Capone (Hellas Verona) also getting on the scoresheet.

The Solomon Islanders played much better in the second half than in the first, with striker Raphael Leai having a couple of decent stabs at goal.

But the stand out player for the Pacific Islanders was goal keeper Davidson Malam, who made multiple saves and was quick off his line to keep the scoreline in single digits.

Solomon Islands' next game is against Paraguay on Friday and their final match in Group F will be against Mexico on Monday next week. 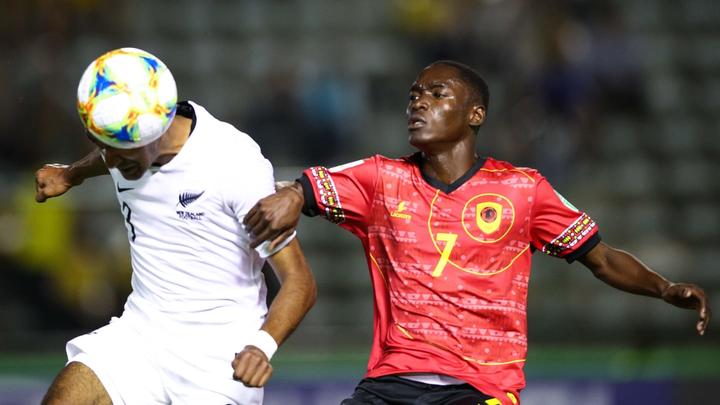 The Kiwis went down 2-1 to Angola in Group A over the weekend.

Their next game is against hosts Brazil tomorrow morning and they play their final Group A match against Canada on Saturday.