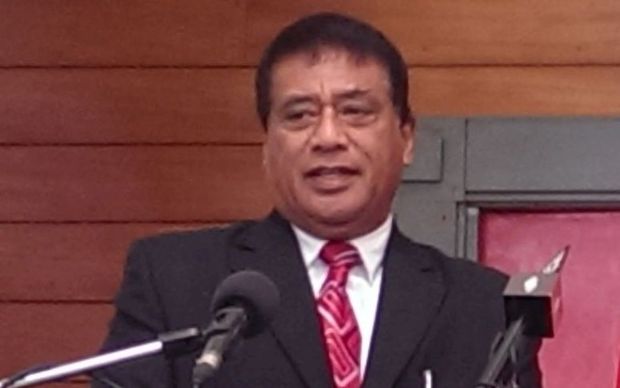 Tonga's Supreme Court has mostly rejected an appeal by the former prime minister, Lord Tu'ivakano, to have charges against him dismissed.

He had 15 charges including bribery, money laundering, perjury and firearms offences.

Lord Tu'ivakano, who was prime minister from 2010 to 2014, has denied the charges and had sought to have them thrown out ahead of a trial.

But Chief Justice Michael Whitten ruled there was sufficient evidence to commit him to trial for all but one of the charges.

One of the seven counts of bribery was thrown out.