A Tongan Noble MP accused of committing passport offences, money laundering and bribery is due back in court on March 19. 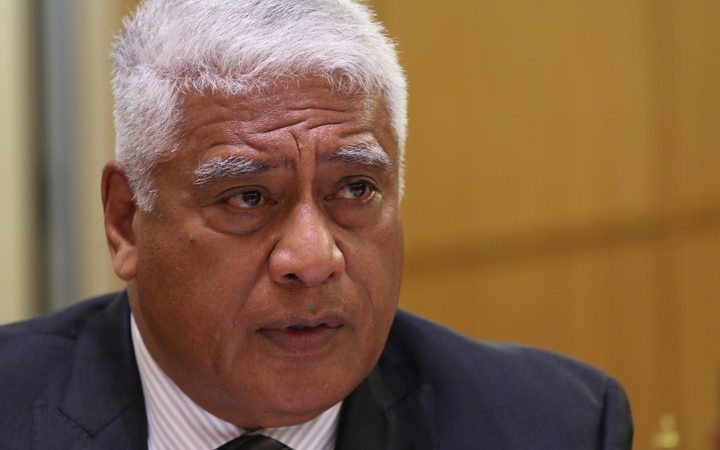 Kaniva News reported the Ministry of Justice had confirmed Lord Tu'ivakano's arraignment where a trial date will be announced.

The former Speaker and Prime Minister has been charged with 10 counts, including making a false statement for the purpose of obtaining a passport, perjury, acceptance of bribes and money laundering.

The case has been repeatedly postponed since Tu'ivakano's arrest in March 2018.