Australia's Home Affairs Department has admitted it didn't seek any advice before revoking the citizenship of an Australian ISIS recruiter it claims is also Fijian.

The Fiji government has maintained that 27-year-old Neil Prakash, who is jailed in Turkey, never held or sought Fijian citizenship. 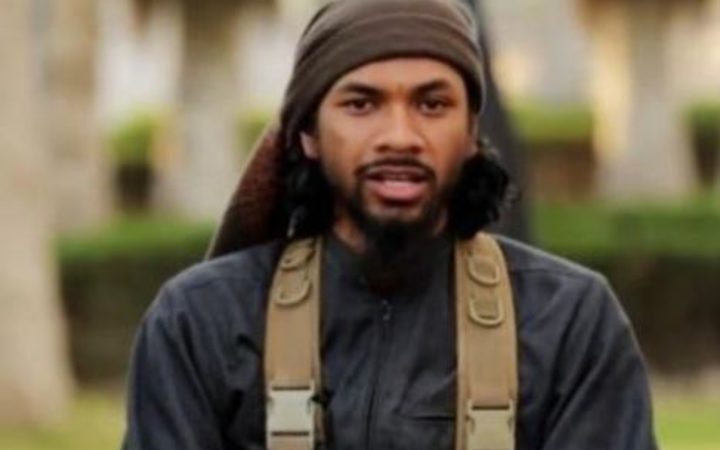 Ms Geddes told a committee hearing on Wednesday that no attempt was made to verify Mr Prakash's citizenship with Fiji.