Indonesia's President has promised West Papuan leaders he will build a Presidential Palace in the region. 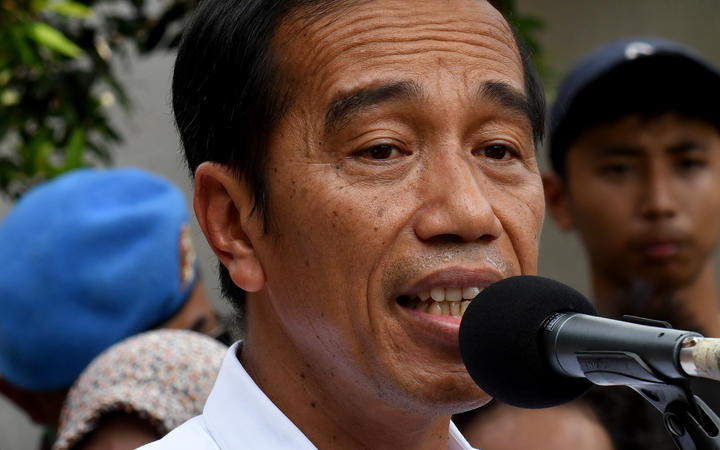 Joko Widodo met with around 60 Papuan leaders on Tuesday in a bid to ease violent protests which have rocked the region for weeks.

The president, also known as Jokowi, said work will start next year on a palace in Jayapura, where the local council's chair has promised to gift 10 acres of land.

Jokowi said it came at the request of Papuan leaders, who also asked for the Special Autonomy Law to be amended and the formation of a National Land Agency.

The Jakarta Post reported the president pledged to ask state-owned enterprises and large companies to employ 1,000 university graduates from Papua.

And he promised a 4G broadband network will be running in all Papuan cities by the end of the year.

Jokowi said he will try to visit Papua this month or next.