Samoa's government is cracking down on businesses that store cash on their premises. 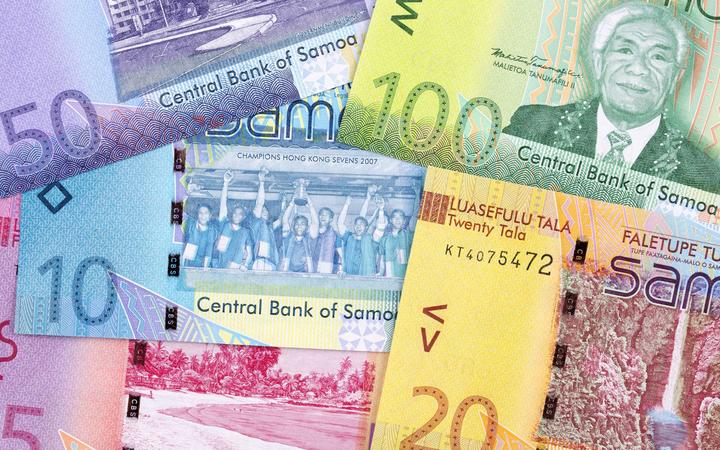 The Minister for Customs and Revenue Tialavea Tionisio Hunt claims the practice is used to evade taxes.

Tialavea told the Samoa Observer a directive was issued two weeks ago for an investigation into businesses that have inactive bank accounts.

The investigation came as a result of recent robberies involving large amounts of cash.

This month, a man was killed during a robbery at a Vaitele business, with police uncovering a large amount of cash on the premises.

Last month, a man was attacked and more than $US8000 was taken from his backpack. And in February, police reported that over $US22,000 was stolen from a business in Vailoa Faleata.

To have a business licence, operators were required to have an active bank account.

"I suspect the reason behind not banking this large amount of cash is tax evasion," said Tialavea.

He pointed out certain businesses purchased their stock using cash and that should be stopped.

It should also be mandatory for businesses to use cheques to purchase stock, he said.

The Minister said they were reviewing revenue laws to determine whether amendments should be made to enforce such practices.