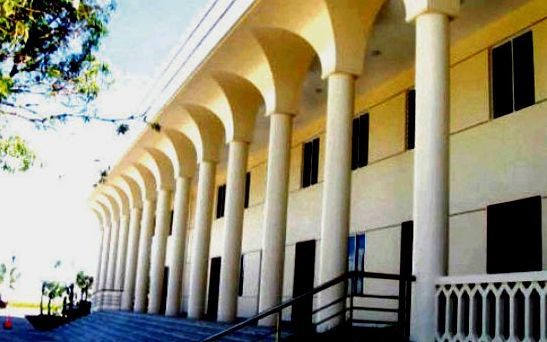 Police in Samoa have confirmed that four people have been arrested in relation to the death of the Chinese businessman killed at Vaitele over the weekend.

The four were also responsible for serious injuries to two other men in a burglary turned murder in the early morning of Sunday.

A preliminary investigation indicates that the young men were armed when they broke into the home of the Chinese nationals.

They face charges ranging from murder, attempted murder, burglary and theft to being armed with dangerous weapon and assault.

Police are also advising the business community, especially Chinese business owners, to use bank institutions to safeguard their money.