The New Zealand minister responsible for measles says she's very concerned at the spread of the disease to Samoa and Tonga. 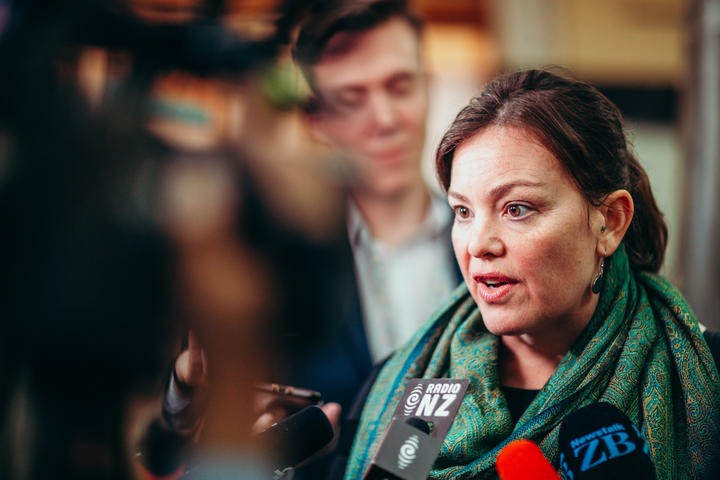 The associate health minister, Julie Anne Genter, said New Zealand has offered advice and assistance and stands ready to help in any way.

"I understand Samoa is working through its response and authorities have requested that any support from New Zealand, waits until Samoa's needs are more clear," Ms Genter said.

Epidemics were declared in Samoa and Tonga this week, and both were spread from New Zealand, where an outbreak in Auckland has affected nearly 2000 people.

Samoa and Tonga are still working out what support and resources they need, according to Ms Genter who said her government is ready to help.

She said New Zealand is already helping with the supply of vaccines and improving the cold chain, which is the refrigeration system that keeps vacines effective.

"I'm aware that through UNICEF, New Zealand is supporting work in Samoa and across the Pacific , particularly around ensuring the availability of vaccines and improving the cold chain," Ms Genter said.

Increasing numbers of people, mostly children, are being seen with the virus - 213 suspected cases in Samoa, and 68 in Tonga.

Meanwhile Fiji is warning citizens travelling to Samoa, Tonga or New Zealand to ensure they've had a vaccine, which has now been made free.

In American Samoa, measles border surveillance has been introduced at Tafuna airport. 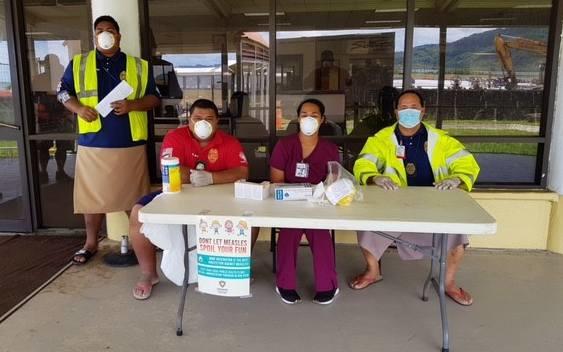