Only 62 percent of school children in American Samoa have completed the two doses of the Mumps, Measles and Rubella vaccination, prompting health officials to take action.

Because of the current outbreak in neighbouring Samoa, the Department of Health is urging parents to make sure their children have been immunised for MMR.

Samoa's government declared a measles outbreak this week, appealing for parents to vaccinate their children after a 14-month toddler "highly suspected" to have measles died in Apia.

And American Samoa health officials are reaching out to schools to enforce the law which requires immunisation before children can be enrolled in school. 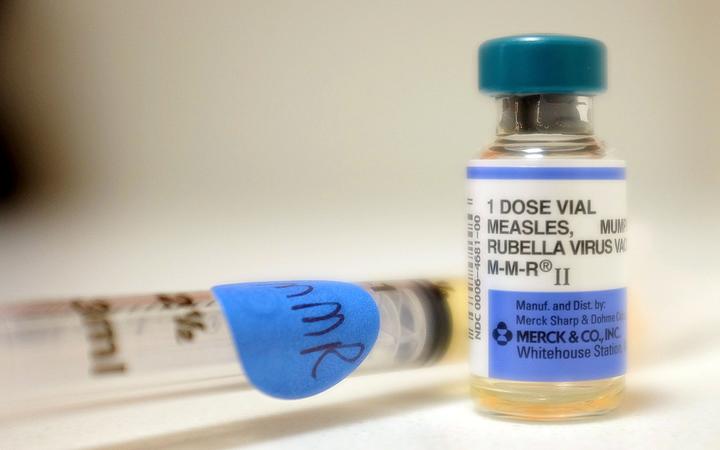 The Department is providing the names of children who have not completed the two MMR doses to school principals.

It has also issued a travel advisory for residents about the measles outbreaks in New Zealand and Samoa.

The advisory said that before you travel two doses of the MMR vaccine must be acquired.

Our correspondent said free shots are available at all community health centers.

Meanwhile from today the Department of Health has surveillance teams at the airport and inter island dock to check on travellers arriving from Samoa for signs of measles.

The Director of Health, Motusa Tuileama Nua, says any traveller showing symptoms of measles will be sent back to Samoa and not allowed to disembark.

There are no measles cases in the territory and local health authorities want to ensure that the measles epidemic in Samoa doesn't spread there.

People in Vanuatu who will be taking part in the seasonal worker scheme in New Zealand must be immunised against measles before they depart.

Nearly 5,000 ni-Vanuatu come to New Zealand each year under the RSE scheme.

A government official, Leonard Tapilip, said the vaccination is an agreement between the Ministry of Health and the Labour Department to make sure workers entering New Zealand are safe from the measles outbreak currently in Auckland.

All workers leaving Vanuatu for New Zealand must be injected two weeks or a month before they travel to New Zealand.

There are no reported measles cases in Vanuatu.